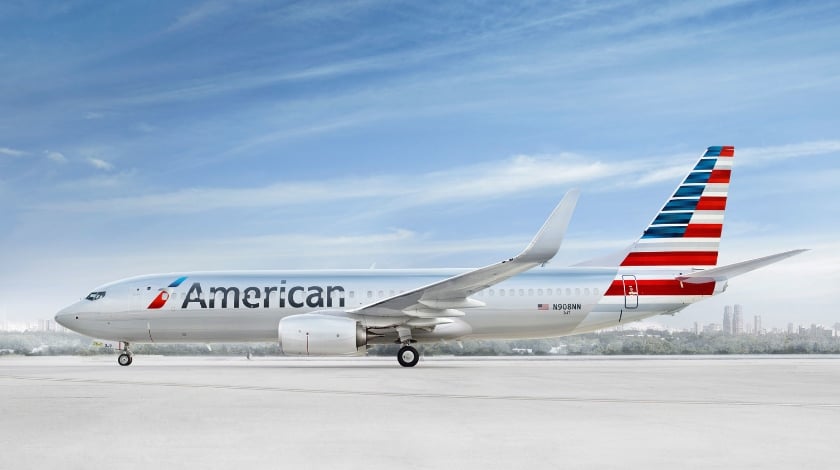 American Airlines has revealed 26 new routes to be served from five of its hubs.

In a memo to employees, American Airlines President Robert Isom praised the company’s achievements through this year — which includes seven days without a mainline flight cancellation and an improving revenue trend — before looking forward to the busy summer travel season.

“To continue building on this momentum, we’re focused on flying the right aircraft in the right markets at the right time”.

“The greatest strength of our network is our ability to connect small cities with large ones through service to or through our hubs,” he said.

Of these 26 new routes, 21 are to small and medium-sized domestic markets. Particularly, Chicago O’Hare will see a major expansion in these markets with seven routes, in a move seen as a response to United’s recent launch to several new destinations to smaller cities, where it will compete head-to-head with American.

“We’ve added service to many small communities since the [US Airways] merger, providing the traveling public with more options and improving our feed and profitability through our network at the same time.” Isom continued.

Other destinations are being added out of American’s hubs in Dallas/Ft. Worth, Los Angeles, Phoenix, Miami and Charlotte, NC. The expansion will come with a continued focus on operational efficiency.

According to Isom, the integration of US Airways and American pilots into a single scheduling and operations system will enable the airline to build a more effective Schedule. The carrier plans to restructure its schedule in Miami to reduce the number of flights arriving around the same time, thus reducing operational pressure on its Latin American gateway.

American also will remove Boeing 757s and 767s from its operations at Los Angeles International Airport in order to simplify its fleet there.

“These changes will arrive as summer begins — when we see the most demand from our customers,” Isom said. “As a result, we need to build a schedule that allows us to maximize revenues and operate reliably.”