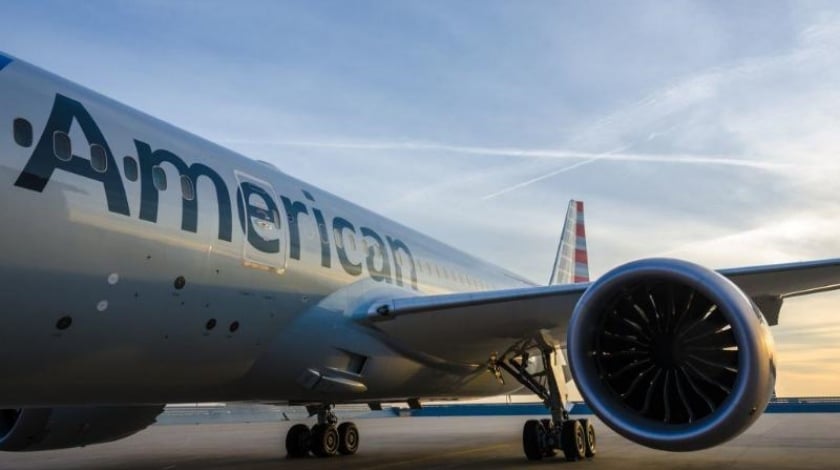 American Airlines today has committed to make a US$200 million equity investment in China Southern Airlines, creating a strong foundation for a long-term relationship between two of the world’s biggest carriers. China Southern is the largest airline in China and is the ideal carrier for American, the largest airline in the world, to build a relationship within this critically important market.

“China Southern’s extensive network within China touches developing and thriving markets that only a Chinese carrier can reach and they have a reputation and record of excellence,” said Robert Isom, president of American Airlines.

“We are two of the biggest carriers in the world and our networks are highly complementary, with the potential to offer China Southern and American customers an unmatched range of destinations in two critical markets for business and leisure travelers. This investment will allow us to build a relationship that will benefit our teams, the communities we serve and the millions of customers around the globe who travel with us each day.”

“We’re pleased to begin this relationship to better connect two of the world’s largest aviation markets and leading economies. Our cooperation has the possibility to create enormous benefits for our industry and customers around the world as we work to offer them more travel options and better value,” said China Southern Chairman Wang Cheng Shun.

China Southern’s primary hub is located in Guangzhou (CAN) with the majority of its transpacific flights positioned there, while American flies to Beijing (PEK) and Shanghai (PVG) from its hubs in Chicago (ORD), Dallas Fort Worth (DFW) and Los Angeles (LAX).

The carriers are planning to give travelers not only the amenities, features and the products that they want at different price points, but also a bigger network that serves the markets to which they want to travel.