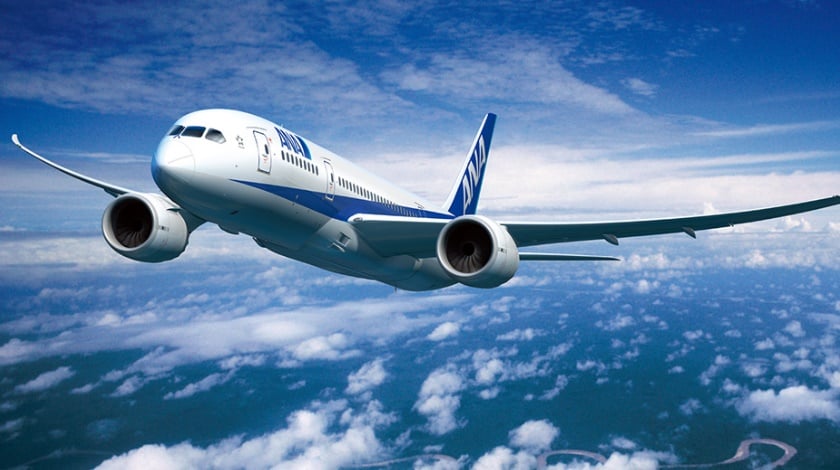 ANA and Vietnam Airlines will launch a codeshare partnership at the beginning of their 2016 winter schedules, commencing on Sunday.

The codeshare partnership will initially cover ten international routes, linking Japan and Vietnam. In addition, it will link 25 principal domestic routes in both countries.

This will allow passengers to travel more conveniently throughout the region.

The partnership will also include a frequent flyer deal allowing members of the ANA Mileage Club and Lotusmiles to accumulate miles on codeshare flights operated by Vietnam Airlines and ANA.

They will also have the opportunity to redeem rewards on all Vietnam Airlines and ANA marketed and operated flights.

The launch of this partnership between the two companies follows ANA HD’ s acquisition of an 8.8 per cent stake in Vietnam Airlines this year.

In addition to capital investment, this commercial partnership will allow ANA and Vietnam Airlines to extend and enhance their services across Asia, taking advantage of the increasing demand for air travel and cargo across the region.

“The cooperation with ANA Holdings, which owns a leading global airline with excellent services quality, has an important meaning in the development of Vietnam Airlines as it helps us to diversify our products and improve our competitiveness in the international market.”

In addition to the codeshare and frequent flyer initiatives, Vietnam Airlines cabin crew will work on ANA flights in order to guide and interpret for customers and make in-flight announcements in Vietnamese.

This follows the decision to integrate certain airport support activities such as check-in, lounge and baggage services for both airlines at selected airports including Haneda Airport in Japan and Tan Son Nhat Airport in Vietnam.

Shinya Katanozaka, president, ANA HD said: “There is strong and growing demand for air services between Japan and Vietnam, and this trend is set to continue.

“Together, ANA and Vietnam Airlines can play a vital role as a bridge between the two countries, promoting greater economic, cultural and personal ties. As well as providing an enhanced service for our passengers, we can also share our combined industry expertise, in a win-win partnership.”