Another Airbus Success: Orders for A220 Keep Growing 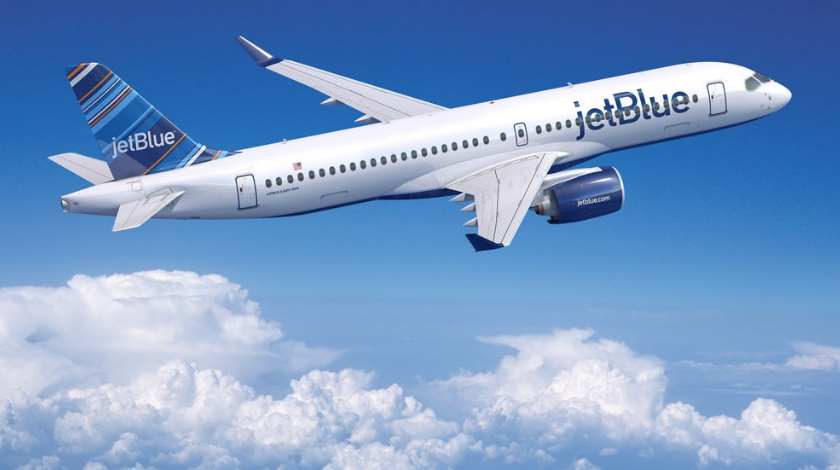 No doubts that the star of the Parist Air Show 2019 is the A321XLR, the launch of which was officially announced on the first day of the event. But it is not the only aircraft type Airbus is actively winning business for. Its A220 is on a strong demand as well.

As for now, the most significant order for A220 aircraft was placed by Air Lease Corporation, which signed a Letter of Intent (LoI) for 50 A220-300s. This is the first time ALC ordered A220 planes powered Pratt & Whitney’s latest-generation PW1500G geared turbofan engines.

Also, Airbus has received an order for A220s from one of its biggest customers for the type, Delta Air Lines. The US carrier ordered five additional A220-100 aircraft, bringing to 95 the total number of orders placed, including both the A220-100s and A220-300s.

A Memorandum of Understanding (MoU) for 20 A220 Family aircraft was signed by Airbus and Nordic Aviation Capital (NAC), regional aircraft lessor. This is also the first major order for the A220 from NAC.

Among the latest, although not new, customers appeared JetBlue with an order for an additional 10 A220-300 aircraft. The airline previously ordered 60 A220-300s.

As it follows, Airbus has secured new business for 85 Airbus A220 aircraft type. But there are still some time to get even more. Will it succeed?