Another Approach To Monitoring Engine Health? 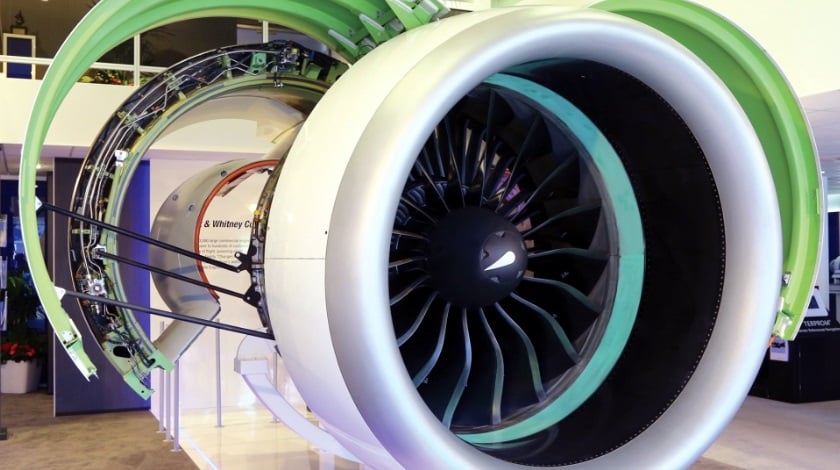 High-tech sensors and systems may not be the only way to monitor engine health. Pratt & Whitney Canada has embarked on a project called Oil Analysis Technology, applying it first to the PT6A engine. But Program Manager Frederique Richard says the approach may have much wider applications.

“P&WC’s Oil Analysis Technology is in the final stages of development, and a customer trial is underway to calibrate the technology across all of P&WC’s engine families,” Richard says. “The technology is proving to be extremely effective and versatile in its ability to detect minute particles of debris much earlier and more precisely than other oil analysis methods. In fact, the solution could potentially be applied to any type of equipment that uses oil as a lubricant, not just aircraft engines.”

Is the oil analysis just a substitute for sensor monitoring on engines that do not have sufficient sensors? Not really. Richard says Oil Analysis Technology allows Pratt to “go deeper and broaden the scope of our existing data-driven engine health management solutions.”

Pratt sees oil analysis and sensor monitoring co-existing as complementary solutions to deliver an all-encompassing view of the engine. Oil Analysis looks at minute particles within engine oil that indicate the health of specific oil-wetted components, such as bearings and gears, that are critical to engine operations. And it does this with extremely high precision. Pratt’s FAST solution wirelessly captures full-flight engine and aircraft data. FAST thus looks at hundreds of parameters related to performance, such as speed, temperature and pressure, to provide near-real-time awareness of engine health, usage and trends.

“Together, these technologies allow for highly predictive environments where customers can know exactly what is happening inside of the engine while still on wing, well in advance of a potential issue,” Richard explains.

The aim of each approach, or a combination of both, is the same: planning maintenance actions in advance, optimizing engine operations and avoiding delays and cancellations.

Richard says Pratt has seen outstanding interest and participation in Oil Analysis, a trial of which launched in the spring of 2016. By early 2017, over 380 customers were participating, providing oil samples from more than 3,500 engines across all of Pratt & Whitney Canada’s engine families. The samples are being used to calibrate the approach.

Pratt originally anticipated the trial would last 18 to 24 months, depending on how many oil samples it received across its engine families. Richard says results so far are consistent with this expectation and encourages any customers that have not joined already to contact their Field Service Representative.

The approach can detect the deterioration of oil-wetted parts, such as bearings and gears, much earlier and more precisely than existing methods.

“This is a step change from today’s oil system monitoring technologies, which are effectively binary, only able to show when there is a problem without any indication of the precise origin, location or level of degradation,” Richard explains.

Pratt’s approach examines each particle individually, looking at alloy composition, size shape and interaction with other alloys. This enables identification of specific components and their level of degradation at a very early stage. And that in turn enables prediction and targeting of maintenance interventions with a high degree of accuracy.