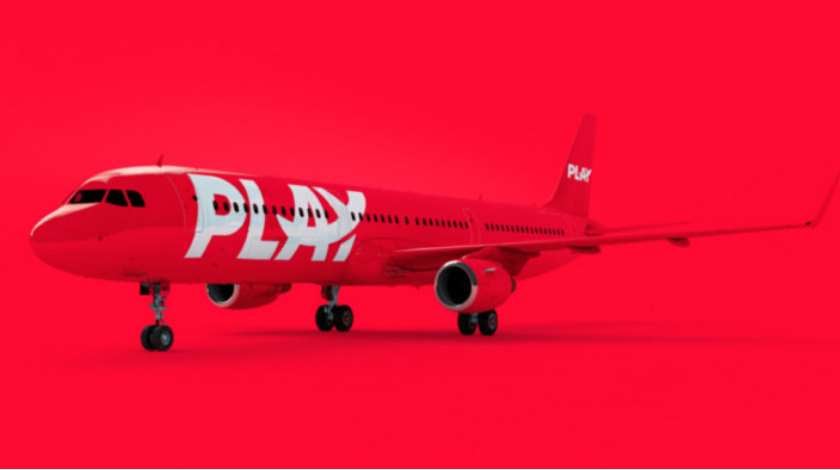 Talks about the revival of WOW Air have been continuing since March, 2019, since the airline went bankrupt. Currently, the latest information provides that there is the second attempt to bring back to life at least something of WOW Air. Although this time under the new name: PLAY.

Some time ago it was announced that WOW Air is rising from the ashes as the investors from the US and Iceland purchased the assets of WOW Air to build a new ultra-low-coster. Later on there were rumours about the new WOW Air being transformed into a solely cargo operator. But neither one is the case, it seems.

Now the founders of this new carrier are actively progressing with the establishment and launch process, hiring of both flight and cabin crew. PLAY has already revealed its striking red livery which could be explored on also already launched official website of the company.

PLAY has announced about the start of ticket sales already this month. The airline will operate an Airbus fleet to and from Iceland. Reportedly, PLAY is in the final stages of obtaining an air operator certificate.

Apart from the fact that there are so many “alreadies”, a lot of things are yet to be done. What do you think, will this finally be the real case?