Are We Watching The Sunset of A380? 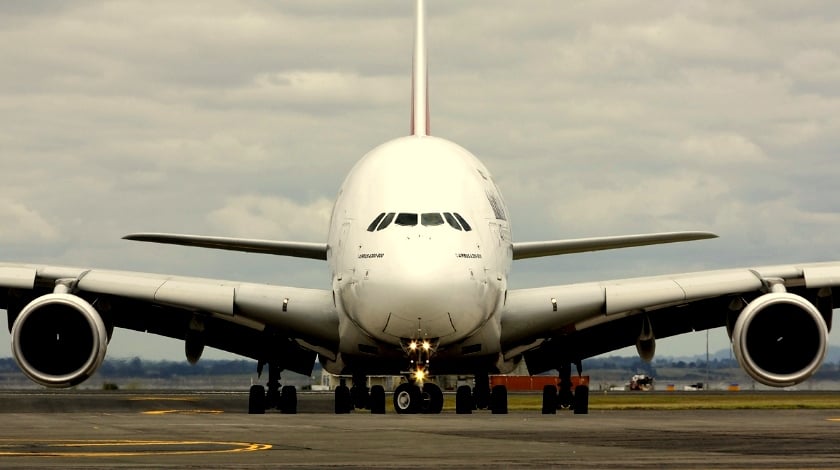 It has been ten years since the inaugural flight of Airbus A380, the world’s biggest passenger airliner. There is a lot of talks that A380 project is living its last days, because of poor orders in 2015.

The Iran’s crazy “shopping”, after the sanctions on investments in oil, gas and petrochemicals, exports of refined petroleum products, and business dealings were removed, and the forecast for the future air travel growth took a deep breath and made the A380 fans to believe in A380neo.

So, what we have now? A380s have entered the fleets of 13 world-class operators. Each airline benefits from the A380’s passenger attraction in a wide range of route applications – including short- and medium-range operations, in addition to long-haul service. As of January 2016, the A380 fleet operates 102 routes to 50 global destinations, with A380, on average, taking off or landing every three minutes.

The first Airbus A380 entered service on Oct. 25, 2007, on Singapore Airlines Flight SQ380 between Singapore and Sydney. Finally passengers were able to experience the world’s biggest passenger airliner. Now there are 180 A380s in service with 13 carriers. 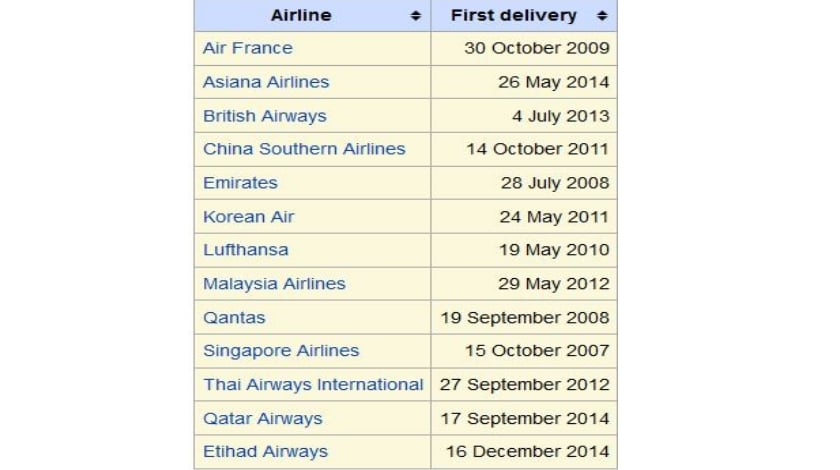 It is important to underline that from all the operators of A380 – Emirates with their CEO, Mr. Tim Clark, is the biggest supporters of this flying giant. Moreover, Emirates has the largest fleet of A380 (it has 67 and is committed to acquire a further 73). The CEO of Emirates has been a vocal proponent for the re-engining of the A380, inviting others, including Qatar Airways and Singapore Airlines, to get behind an A380neo (new engine option).

Once Tim Clark has said he would order up to 200 of the re-engined type if the project will move forward, but unfortunately Airbus officials do not see sufficient demand to support the estimated three billion euros in additional development costs that would be necessary to generate an improved A380.

Always promising with no orders

It has been a decade since A380 took to the skies with the promise of revolutionizing commercial aviation, but the results show us a bit different view. The Airbus A380 has so far failed to deliver. The A380 was promising to carry 800 passengers long distances between major hubs and adopt the new client behaviour. The hope was that the world’s busiest airports free up quicker and the flight dispatchers can sleep better. 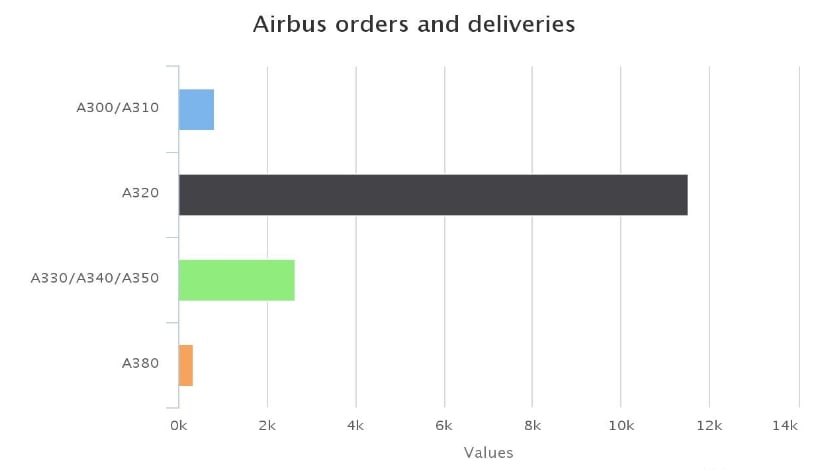 But the gods of global change and the world‘s air travel market has put the A380 at a disadvantage against smaller planes. Airbus has received only a little over 300 orders for the A380. Without any big orders there was a lot of talks about whether the company can continue producing this giant of the skies.

The developing regional economies have naturally created demand for local flights to second-tier destinations and A380 has a big disadvantage since it is not the best option. A380 probably will not disappear, but it won‘t be on top in upcoming years. There’s continuing demand from the fans in Emirates with their in-flight showers and cocktail bars, but the most optimistic news for A380 should be the forecast of air travel as it shows that we will need more aircraft to carry more people.

The day when Iran ordered more than 100 Airbus jetliners, including 12 A380 superjumbos, the A380 can easily call its second birthday.

The Iranian order for 12 A380s was vital for Airbus after the model failed to find a single new airliner buyer in three years and put $13 billion and 11 years of work in the hope that orders will flood in.

All these orders came after the sanctions between Iran and the US/Europe were lifted. This was done after international inspectors confirmed that Iran dismantled their nuclear program.

The new orders from Iran put a wave of optimism and trust in A380 future. You just can imagine how happy the CEO of Emirates was. It can be a start of serious talks about A380neo.

Who knows, maybe so soon we will be those who will fly with Iran Air operating all those A380s between Tehran and New York or Los Angeles?

The aviation forecasts says that we will be able to see A380 across Asia more often as the rising numbers of middle class travelers create more demand for flights and put more pressure on major airports already facing constraints.

If at the moment we can see the weak demand for A380, in years we will see how it’s going to pick up again. Already crowded as well as new airports will create a much bigger market for very-large aircraft segment.

It doesn’t matter what others say, but one thing is clear – Airbus A380 remains a superb technological and environmental achievement with millions of fans all around the world. With the tendency of growing number of passengers and increasing long-haul flights the A380 will have all possibilities to become a moneymaking plane for most of airlines.