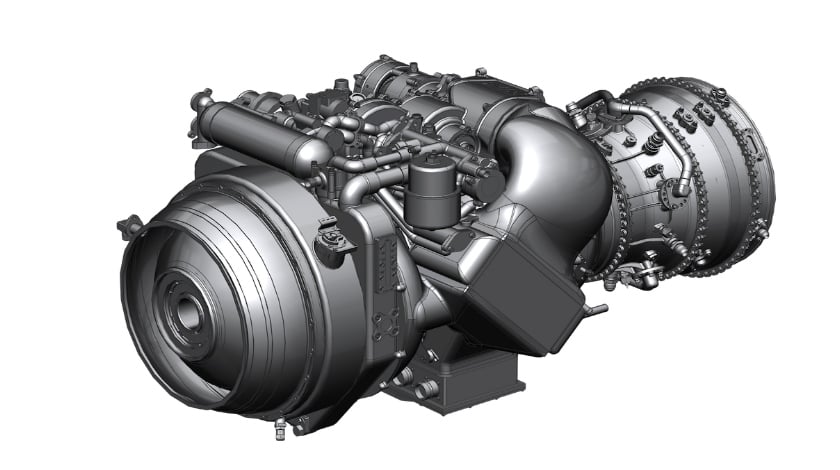 The U.S. Department of the Army has awarded a contract to the Advanced Turbine Engine Company (ATEC) – a joint venture of Honeywell and Pratt & Whitney – for the development and demonstration of advanced engine capabilities that could be applicable to a new fleet of future vertical lift combat helicopters.

Under the ACE program, ATEC will demonstrate advanced variable speed turbine capabilities as well as other advanced technologies in a demonstrator engine test. In addition, the program is also focused on reducing operational and life cycle costs, and the logistical footprint for both the engine and future rotorcraft.

“We are excited to play such a significant role in meeting the needs of Army Aviation through our involvement in the ACE program,” said Craig Madden, president of ATEC. “We are focused on ensuring warfighter success by delivering state-of-the-art technology improvements for the Army’s future vertical lift platforms.”

“ACE gives us the opportunity to build on a very successful demonstration of our HPW3000 engine, and to add the variable speed turbine and other advanced features that are directly applicable to future vertical lift,” added Madden.

“We are honored to have gained the confidence of the Army customer and to be entrusted with their next advanced demonstrator engine program.”

In addition, ATEC was recently awarded a contract for Preliminary Design Review (PDR) of the Improved Turbine Engine (ITE), a more powerful and fuel efficient engine for the Army’s fleet of UH-60 Black Hawk and AH-64 Apache helicopters.