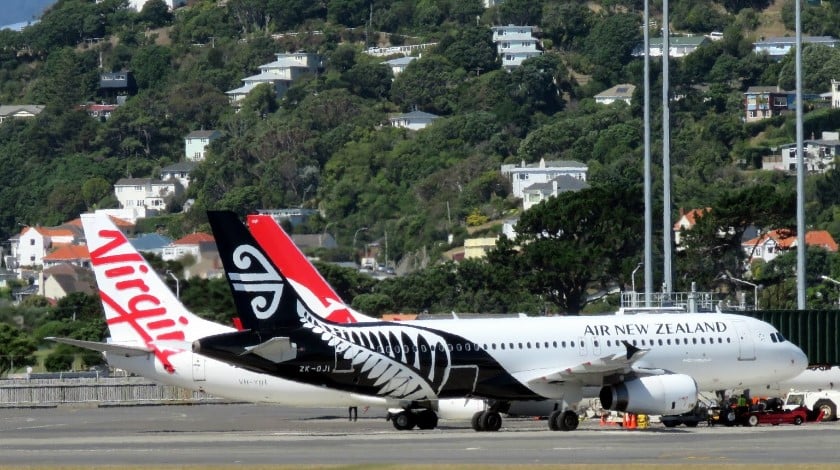 Australia and New Zealand’s major airlines today announced the establishment of a new industry group to advocate and pursue reform on public policy issues that impact the aviation sector and broader economy in the region.

Airlines for Australia and New Zealand (A4ANZ) will enable Air New Zealand, the Qantas Group, Regional Express Holdings and the Virgin Australia Group to contribute to the policy debate on issues that affect all Australian and New Zealand travellers, including those relating to airports, taxation and fees, access to efficient infrastructure and broader regulatory reform.

Professor Graeme Samuel AC, the former Chairman of the Australian Competition and Consumer Commission whose professional career has spanned senior roles in law, investment banking and public service, will be appointed the independent chair of A4ANZ.

A4ANZ will be governed by a Board made up of a representative from each member airline, in addition to the independent Chair, to oversee the management of the industry group. The CEO will be appointed in coming months.

The group will be funded by its members:

Air New Zealand Chief Executive Christopher Luxon said: “Australia and New Zealand must compete for visitors on the world stage against many other attractive destinations. To be competitive we must continue to improve cost and quality in all parts of the travel experience but we are constrained by a legacy of under investment and over recovery at key airports. A4ANZ will add its voice to that ambition”.

Qantas Group CEO Alan Joyce said: “Airport fees and charges continue to increase while airlines are offering fares at levels significantly cheaper than they were over a decade ago. A4ANZ’s goal is to achieve regulatory reform that will promote a competitive and sustainable airline industry in the interests of Australian and New Zealand travellers.”

Rex Executive Chairman Lim Kim Hai said: “A4ANZ is critical for regional communities as major airports are all too ready to sacrifice critical regional interests. Rex looks forward to working with Professor Samuel and the Board to ensure the sustainability of all stakeholders big or small in the aviation industry.”

Virgin Australia Group CEO John Borghetti said: “Aviation is one of the greatest enablers of tourism, trade and economic growth in our region, so it’s absolutely critical that airports operate efficiently and that investment in infrastructure benefits travellers.”

Graeme Samuel AC is one of Australia’s most respected leaders with more than 40 years of leadership experience in public service, law and investment banking.