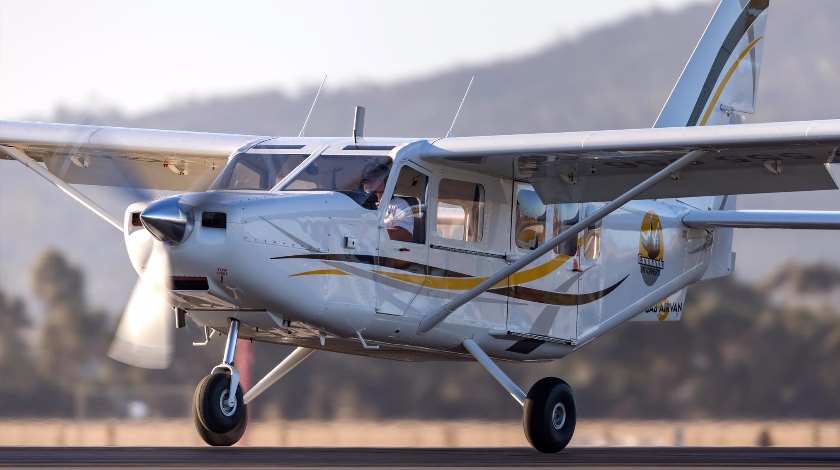 The Civil Aviation Safety Authority has temporarily suspended the operations of GippsAero GA8 aircraft. This follows a fatal GA8 aircraft accident on 14 July 2019 in Sweden during a skydiving flight. The accident happened near Umeå in northern Sweden. None of the nine people on board the aircraft survived the accident.

The GA8 is manufactured in Australia by GippsAero, which is based in the Latrobe Valley. CASA has temporarily suspended GA8 operations as a precautionary step pending the outcome of further investigation by Swedish and European authorities.

CASA has written to all Australian operators of GA8 aircraft advising them of the temporary suspension and reminding them of their obligation to comply with all applicable GA8 Airworthiness Directives issued by CASA. CASA has also written to all National Aviation Authorities who have GA8 aircraft operating in their jurisdiction advising them that CASA has imposed a 15-day temporary operating suspension on these aircraft.

CASA has been working closely with the Swedish and the European Union Aviation Safety Agency (EASA).

In response to CASA temporarily suspending GA8 operations in Australia, EASA has issued an Emergency Airworthiness Directive to European GA8 aircraft owners and operators to not operate the aeroplane except for ferry flights.

CASA has sent an airworthiness engineer to Sweden to observe the accident investigation and collect relevant safety information.

There are 63 GA8 aircraft registered in Australia out of a world-wide fleet of 228. The GA8 is a single engine high wing aeroplane with fixed tricycle landing gear.

In Australia the GA8 is used in a range of operations including charter, aerial work and parachuting. GippsAero hold a production certificate issued by CASA to manufacture the GA8 and is subject to regular surveillance and safety checks by CASA.

The aircraft type was certified in 2000 by CASA for normal operations, which includes skydiving.