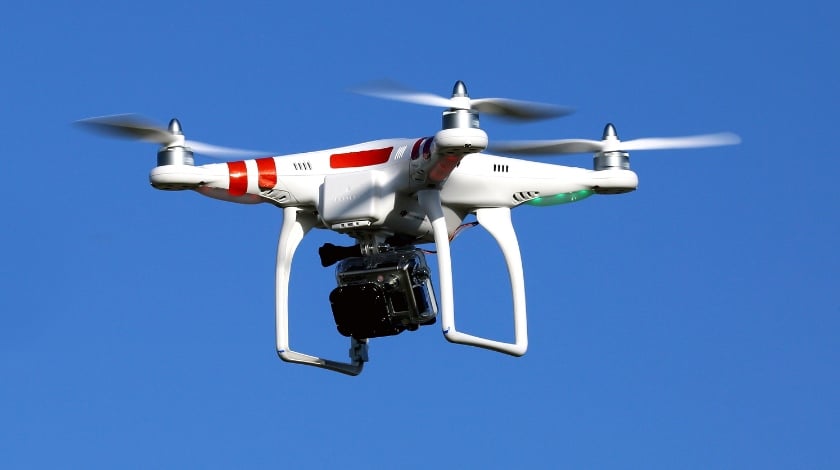 Pilots and air traffic controller groups have called for new Civil Aviation Safety Authority (CASA) regulations on the use of remotely piloted aircraft (RPA) to be thrown out due to safety concerns.

Under new rules that came into effect from Thursday, commercial operators of RPAs, or drones, weighing less than two kilograms did not have to apply to CASA for a certificate and licence.

Instead, operators fill out an online notification form detailing the specifications of the aircraft for CASA’s records.

Operators were also required to fly the aircraft under a number of specific conditions, including that they only be used during daylight hours and in line of sight, be more than 30 metres away from people and more than 5.5 kilometres away from a controlled airport. Their use over populous areas such as beaches, parks and sporting ovals, as well as near emergency operations such as bushfires, accidents or search and rescue areas, was also prohibited.

CASA said in a statement on its website the new rules “cut the cost and red tape of operating very small commercial drones while protecting public safety”.

“This means very small commercial drone operators can avoid the requirement to pay about $1400 in regulatory fees, as well as the need to develop manuals and other documentation,” CASA said.

“Operators must acknowledge they know and will follow the strict operating conditions and will comply with the Civil Aviation Act and regulations. Penalties can be issued by CASA for breaches of the regulations.”

The rules were first proposed in 2014, when CASA issued a notice of proposed rule making (NPRM) for amendments to CASR Part 101.

John Lyons, the president of the union representing Virgin Australia group pilots VIPA, said the risk of an aircraft hitting a drone, which is also called an unmanned aerial vehicle (UAV), had “increased considerably” with the introduction of the new rules.

“CASA has been forced to lift the licensing restriction on UAVs as a result of the explosion in small low-cost drones available to the public and its lack of resources to monitor illegal use,” Captain Lyons said in a statement on Friday.

“Small drones in unqualified hands equate to a potentially lethal weapon. They are prone to loss of control, battery and structural failure. Even a small UAV falling out of the sky over a public area can cause lethal injury and serious damage.

“A drone inadvertently or deliberately flown into the path of an airliner on approach to or departing an airport could easily cause a disaster.”

Meanwhile, the Australian Federation of Air Pilots (AFAP), Civil Air Australia and Australian Certified UAV Operators (ACUO), were considering a High Court appeal if the regulations were not changed, according to a statement from Maurice Blackburn Lawyers, which is assisting the trio on the matter.

“In the last month alone we have had at least two instances of drones being on approach paths to runways in Sydney,” Captain Booth said in a statement on Wednesday. “I personally have flown in airspace that has been violated by drones during the last 12 months.”

“In one incident a drone was sighted at 12,000 feet (FL120) north of Sydney which led to the broadcast of a hazard alert by ATC and deviation off the planned flight path. Another pilot I know had a near miss with a drone at 1,000 feet at the Gold Coast airport.”

Civil Air president Tom McRobert said: “There are some really good operators out there that show professionalism but I fear they are the minority. Drones and especially their use in built up areas without proper regulation and enforcement is a recipe for disaster.”

Maurice Blackburn Lawyers aviation special counsel Joseph Wheeler said having no licensing mechanism for UAV’s weighing less than two kilograms meant there would be “no legal recourse to claim medical expenses or economic loss as the result of injuries” if the operator could not be identified.