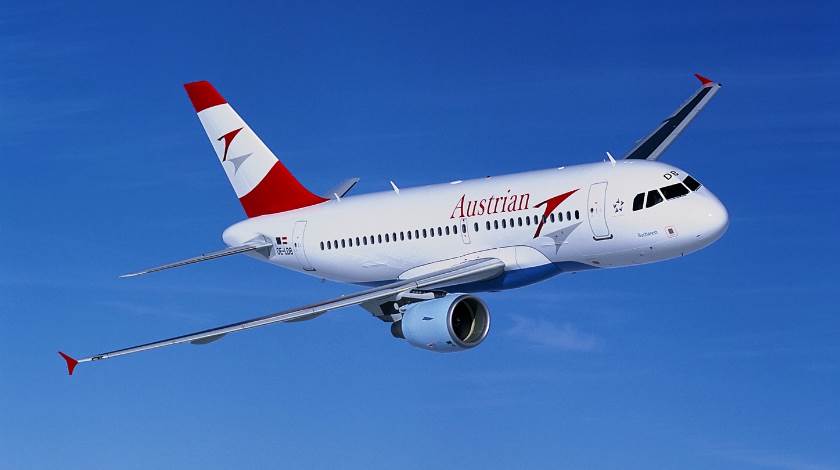 Austrian Airlines is expanding its flight offering to Ukraine and Romania. Austria’s national carrier will offer passengers two additional flights to Lviv each week and three additional weekly flights to Odessa in the summer flight schedule for 2016. In addition, one additional flight per week will be operated to Iasi in Romania. Accordingly, the country’s flagship carrier is flying to all three destinations on a daily basis in the upcoming summer flight schedule. By expanding flight service to Odessa, Lviv and Iasi, Austrian Airlines is raising total seating capacity in Ukraine and Romania by seven percent.

Ukraine continues to be one of the most important markets in Eastern Europe for Austrian Airlines. The majority of the passengers transfer onto flights bound for Western Europe or to the North Atlantic region. Kharkov had to be removed from the flight schedule due to the ongoing crisis in Eastern Ukraine. Nevertheless, demand in the rest of country has developed positively. The Austrian Airlines flight offering in Ukraine includes Kiev, Dnepropetrovsk, Lviv and Odessa. As a result, flight service will be offered to a total of four destinations in Ukraine in the summer flight schedule, encompassing 34 non-stop flights per week.

Romania also remains an important market for Austrian Airlines. Austria’s national carrier operates flights to Bucharest, Iasi and Sibiu. In addition, flights are also offered to Cluj in cooperation with the code share partner Tarom. As a result, Austrian Airlines will operate a total of 52 weekly flights to four destinations in Romania during the summer of 2016.