Austrian Airlines Improves Operating Results in the First Quarter of 2016 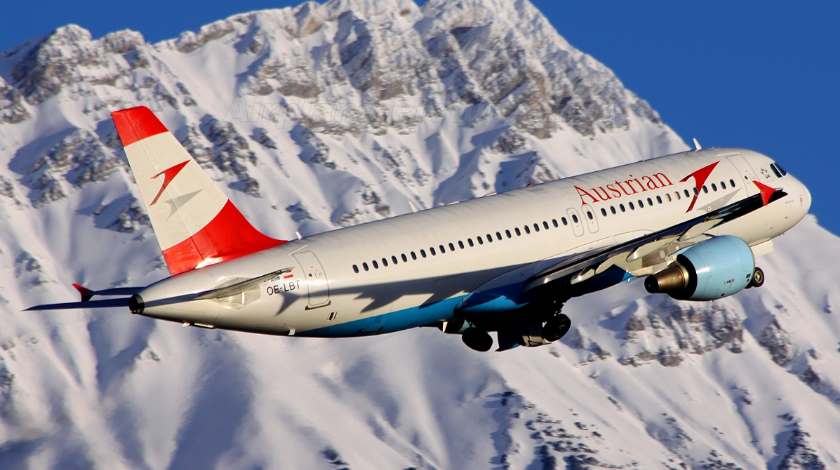 Austrian Airlines succeeded in further improving its business results in the first quarter of the year which traditionally features a lower passenger volume: Q1 2016 losses were reduced, as reflected in the adjusted earnings before interest and taxes (adjusted EBIT), to minus EUR 29 million, compared to minus EUR 53 million in the previous year. This development can be attributed to a 3.7 percent rise in the number of passengers carried by the airline and the accompanying revenue increase arising from the addition of new long-haul routes and flight connections to German destinations. The lower fuel prices and the conclusion of a long-term lease agreement for the Technical Base with Vienna Airport had a positive impact on costs.

“The first quarter is traditionally a challenging time due to the pronounced seasonality in our industry“, says Austrian Airlines CFO Heinz Lachinger. “This situation is exacerbated by a difficult market environment. Nevertheless, we managed to achieve improved operating results.”

Total operating revenues in the first quarter of 2016 rose 8.9 percent year-on-year to EUR 465 million (Q1 2015: EUR 427 million), whereas operating expenditures were up 2.7 percent to EUR 493 million as a consequence of the expanded flight offering. Adjusted EBIT in Q1 2016 amounted to minus EUR 29 million, an improvement of EUR 24 million from the prior-year period.

The rise in operating revenues is the consequence of additions to the Austrian Airlines route network and the resulting increase in passenger volume. This includes the new destinations of Colombo (Sri Lanka), Mauritius and Miami and the expansion of bilateral flight traffic between Austria and Germany. In the first three months of 2016, Austrian Airlines carried 2.1 million passengers, up 3.7 percent or 76,000 passengers compared to the first quarter of 2015. The flight offering in available seat kilometers (ASK) was increased by 8.3 percent to 4.9 billion. Capacity utilization (passenger load factor) fell by 2.0 percentage points from the prior-year level to 71.2 percent (refer to the enclosed chart).

Austrian Airlines expects that 2016 will tend to be a challenging year: “The market situation is currently a tense one. In addition to the crisis in the Middle East, geopolitical uncertainties and the related shorter-term booking behavior have a negative impact on air traffic. Nevertheless, we are striving to generate a substantial improvement in the adjusted EBIT for 2016,” states Austrian Airlines CEO Kay Kratky.