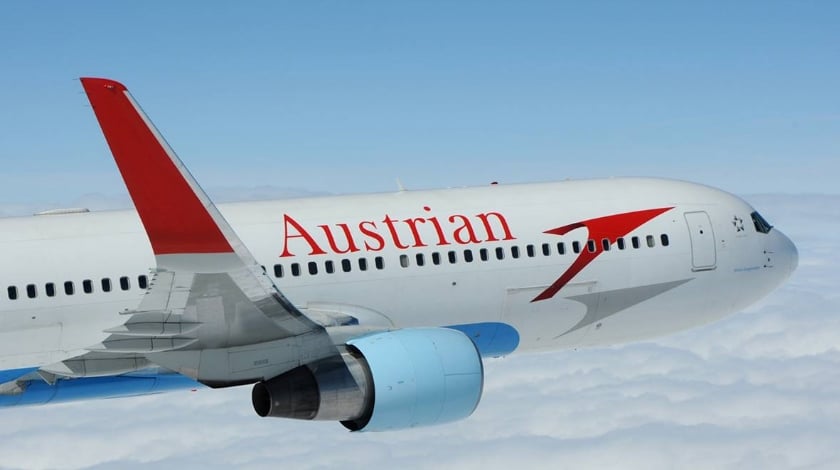 A new career model has been introduced for the approx. 1,000 pilots working for Austrian Airlines. The accord was signed by the company, the Works Council for the flight crew, the trade union and the Austrian Federal Economic Chamber within the context of a reform of the collective agreement.

The new collective agreement (“KV”) takes effect retroactively as of August 1, 2016, and mainly regulates part of the career model for the entire cockpit staff which still had to be solved after the last reform carried out in 2014.

“It was our objective to ensure a greater balance and sufficient career prospects within the various staff groups. We were successful in this”, says Austrian Airlines CEO Kay Kratky.

“The new agreement will be accompanied by a normalization of training needs. Although the negotiations were tough and although we had to put in several night shifts, the discussions were always held behind closed doors. I would like to express my thanks to the negotiating team for the successful conclusion of the talks and this new style”, he adds.

The total of the adjustments allows maintaining the benchmark performance of the overall cost structure within Lufthansa Group. The new career model opens up opportunities on the long-haul fleet for pilots who used to work for Tyrolean Airways.

More than 100 long-haul co-pilot positions will be filled by former Tyrolean pilots. At the end of the training period, almost half of all pilots at Austrian Airlines will have taken a step up the career ladder within 24 months. In addition, due to the numerous career opportunities, there will probably be no downgradings from captains to co-pilots on the former Tyrolean Airways side.