Aviation CO2 Emissions to Be Dealt With Next Year at ICAO 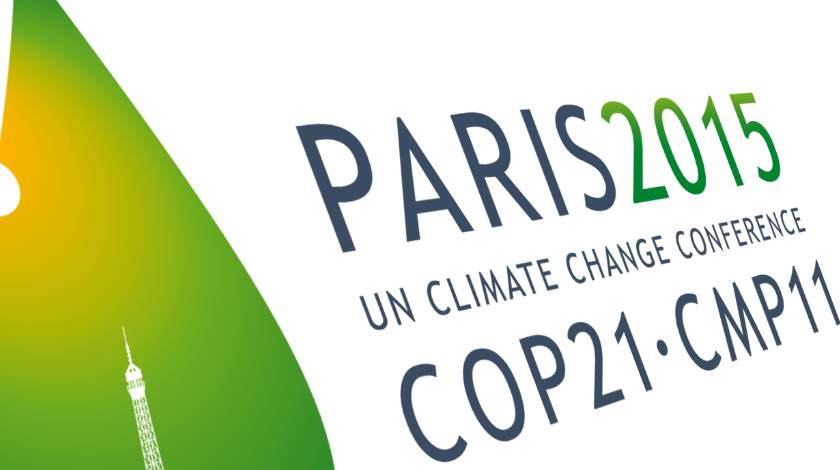 At the conclusion of the COP21 Climate Talks in Paris 12 December 2015 , the aviation sector, represented by the Air Transport Action Group (ATAG) made the following statement:

“The Paris Agreement provides an ambitious and far-reaching response by governments to dealing with climate change. This is a significant step forward for the world and will provide positive momentum for aviation market-based measure discussions taking place in the lead up to the 39th Assembly of the International Civil Aviation Organization (ICAO) in September 2016.

“We were surprised by the lack of mention of ICAO’s responsibility to address aviation emissions (and IMO’s for maritime) in the final Paris Agreement, despite appearing in previous drafts. Nonetheless, ICAO already has its own mandate and well-established programme for further addressing aviation and climate change, without the need for direction from COP21 or the UNFCCC.

We now appeal to governments meeting at ICAO to redouble their efforts in progressing a global market-based measure for the aviation sector – a key element of a comprehensive package of measures to address aviation’s climate impact. The aviation industry will continue to promote and support the work taking place at ICAO and encourages governments meeting there to increase their engagement and ambition to reach agreement.

The Paris Agreement provides important key building blocks, including support for international carbon markets and the use of forestry as a source of offsets. The aviation sector will need access to high-quality offsets as it develops the global market-based measure. Importantly, it also provides clarity for differentiation between States which will enable governments to deliver a fit-for-purpose global measure for our sector.

In the meantime, the industry is continuing the significant work already underway to reduce aviation’s carbon dioxide emissions and to meet our industry goals, as demonstrated in ATAG’s Aviation Climate Solutions report released in September this year. We are already exceeding the short-term efficiency goal, whilst putting in place the technology and alternative fuels strategy to achieve our long-term goal to halve industry CO2 emissions by 2050.“

“The mid-term goal, for carbon-neutral growth from 2020, requires the global MBM to be developed at ICAO and the whole industry is firmly pushing for that outcome – as evidenced by the industry’s recent open letter to governments.”