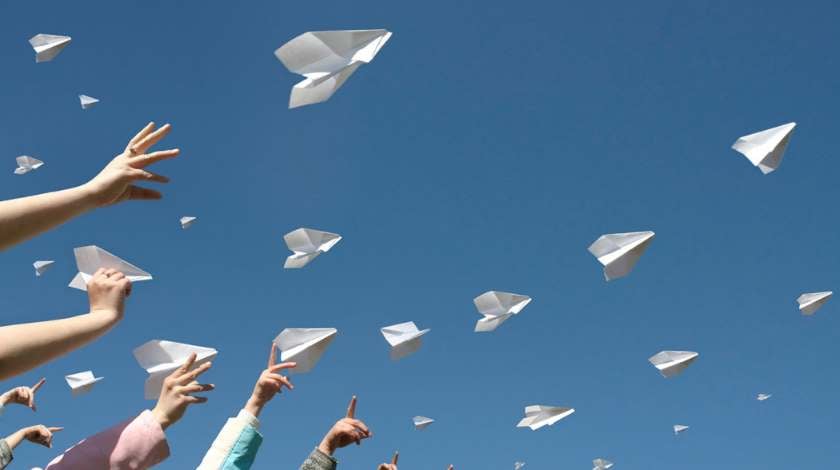 Through careful analysis of the largest aviation manufacturers (Airbus, Boeing and Embraer) and market activity tendencies, it is true to say that despite the current political and economical instability, Latin America’s aviation market is predicted to grow steadily for the next 20 years at the average rate of 6% annually.

Consistent economic growth of 3.6% annually which is more than the world’s average should positively affect the industry likewise.

Growing middle class creates the belief that new customers are about to take their first flights in the nearest future. Pretty young aviation market in the region has the advantage when it comes to growth comparing to the mature ones such as US or Europe which are already fulfilled. The favorable situation increases the need of additional flights followed by the need of new aircraft in the fleet.

Urbanization is yet another factor encouraging the traffic growth as Latin America is the most urbanized region according to the article by the Citiscope. Moreover, the increasing demand of air travel between mid-sized cities asks for the better infrastructure in the new or mid-density markets as well as more frequent flights in existing and well developed regions. Domestic market is at its peak of growth (expected to nearly triple over upcoming years as reported by Airbus Global Market Forecast).

Low cost carriers (LCC) are growing tremendously with only 10% in 2003 and accounting for 40% today. Despite the optimistic projections for the future, some major carriers are facing difficulties and cutting routes in order to reduce costs and achieve financial benefits.

Current fleet age in the Latin America has a tendency to drop. As for now, average airplane age is only 10 years old and is projected that 60% of it will be replaced over the next two decades.

All these reasons allow the continent to require 45.000 new pilots and 44.000 technicians additionally over the upcoming 20 years.

International Air Transport Association (IATA) tries to give a hand for Latin America by calling governments and aviation stakeholders to work together for the major purpose. The great success would increase aviation’s connectivity as well as boost economy with additional job creation.

Tony Tyler, the CEO of IATA explained in press release that the region is struggling with high taxes, difficult regulations and low level of infrastructure. These are the main reasons why air transport is struggling to grow. Mr. Tyler sees big potential for the industry to grow and to boost the economy. As for now, air transport supports more that 4.9 million jobs and counts for $153 billion in GDP in Latin America.

Simon Newitt, Embraer’s Vice President states in the press release that Latin America’s airlines will acquire more new aircraft in order to operate efficiently in the low and mid-density markets.

There is no surprise that Embraer has the biggest market share (70%) in the Latin America’s market as it is local manufacturer. It started the deliveries of E-Jet just 11 years ago and now counts for over 200 jets of up to 130 seats in the region.

Embraer projects the demand of 720 new jets in Latin America by 2034. The company recently rolled out the unrevealed E190-E2 model in order to fulfill the need of innovative aircraft in the market.

Boeing sees huge opportunities in the region with the future demand of 3.050 new aircraft in the next 20 years. According to Donna Hrinak, President of Boeing Latin America, tripled fleet will allow national airlines to step up as for now market is mainly dominated by foreign operators.

Boeing claims that the need of 2,500 new single-aisle airplanes that will appear in the next 20 years is going to be influenced by demand of continuously growing low cost carriers. The forecast for wide-bodies shows smaller numbers reaching 340 units as it reflects to the future increase in long-haul routes.

787 Dreamliner entrance opened the doors for the region to expand globally as it allowed to start new routes without refueling for Avianca and Aeromexico airlines.

While Boeing projects the triple demand, Airbus stays with double. 2.540 new passenger and freighter aircraft are forecasted for the upcoming years. Over 600 Airbus aircraft are operating in the region at the moment.

As for now, 53% of LATAM fleet is manufactured by Airbus including first Americas’ Airbus A350 XWB operated by TAM airlines. According to the estimates, 1.990 single-aisle and 550 wide-body aircraft will be needed which is going to more than double Airbus’ fleet in the region.

Rafael Alonso, President of Airbus for Latin America and the Caribbean said in press release that interest in larger and longer-range airplanes such as A350 XWB and A380 shows the estimated growth of long-haul routes. Airlines are not only expanding but also modernizing their fleet with A320 neo Family.

Latin America is fond of undiscovered opportunities. The aviation industry is growing together with the economy. Not only it grabs the interest of new investors, manufacturers, but also sees the golden age coming regardless of the high level of corruption. Domestic problems are the main hurdles which stop the region from taking full advantage of its economy growth.

However, the Olympics are coming and it is expected to break the ice for the constant and steady growth of traveling. The region is full of potential with its magnificent historical places and wonderful nature to attract permanent income from tourism sector.

Therefore, additional aircraft are being ordered. The total amount of new airplanes needed in the next 20 years is estimated to be 6010 by the major players within the industry (Airbus, Boeing and Embraer).