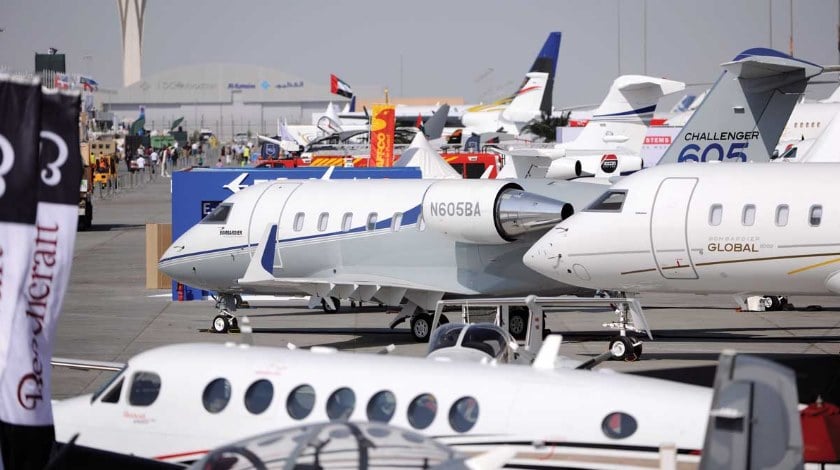 Operators in the aviation industry have called for the review of Air Accidents and Incident Regulations of 2006, stressing that this would raise safety standards in the sector.

Speaking at a one-day workshop on draft amendment to the regulations in Lagos, yesterday, Minister of State for Aviation, Hadi Sirika revealed that the amendment process had been duly followed as stipulated in the subsisting Regulation, 2006, with the participation of the observer to the bureau’s regulation committee reporting back to the Federal Ministry of Aviation.

Commissioner, Accident Investigation Bureau (AIB) Dr. Felix Abali called for restraint from the public in case of accident or major incident in the country’s aviation industry.

Abali explained that the purpose of the workshop was not to apportion blame or liability, which he said might however, run against the expectation of many members of the public.

The AIB chief however, admitted that this stance was understandable due to the emotion-laden atmosphere that usually accompanies air mishaps anywhere in the world, but assured that AIB would not carry out its investigation through emotions.

He explained, “It is also not unusual to find many people eager to know the cause of aircraft accidents, within a matter of days. So, are we, but accident investigation process is more complex that many often imagine. We must be painstaking and thorough so as to arrive at a conclusion that is not only fair and transparent but can also be scientifically proven.”

Also, Mrs. Maureen Tsenongo of AIB, in her presentation declared that the essence of the amendment was for the industry to move forward and improve incident or accident investigation.