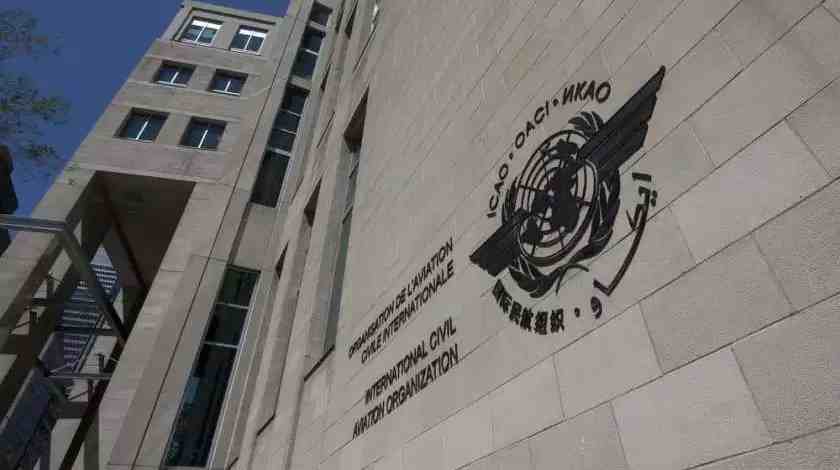 The International Civil Aviation Organization is considering new rules that would require airlines to buy two forest-protection emission credits for each metric ton of carbon dioxide, double the typical amount, amid concern over the permits’ environmental credibility, according to two people with direct knowledge of negotiations.

As the United Nations-overseen regulator builds the first global emissions market for the industry from 2020, it wants to include forest-protection credits to get a wide range of supply. It’s also accounting for the fact that some see the offsets as less rigorous than other types of credits, said the people, who asked not to be identified because some of the discussions are private.

The aviation regulator agreed in 2013 to create its own global trading system after the European Union scaled back expansion plans for its market, the world’s biggest, that would have covered international flights. ICAO’s program may become a financial lifeline to emission-reduction projects from wind parks to industrial-gas destruction after both the U.S. and EU said they weren’t planning to use international credits as part of a global deal to fight climate change from 2020.

Anthony Philbin, an ICAO spokesman in Montreal, declined to comment on the potential rules, including forest credits, in the regulator’s planned market.

“The aviation market-based mechanism is still subject to further deliberation and decision by our member states, notably at the high-level meeting we’re holding for all of them from 11-13 May,” in Montreal, he said.

Emission credits can be created from existing forests that might otherwise have been logged. To ensure credibility, existing rules for the credits, known as Reducing Emissions from Deforestation and forest Degradation, or REDD, may already include some safeguards against natural disasters or illegal logging.

Discounting REDD credits by such a large amount “seems a little bit odd and random” because it’s rare that there’s a reversal of the carbon dioxide absorbed by forests, said Mike Korchinsky, chief executive officer of Wildlife Works Inc. in Mill Valley, California, which supplies credits.

Such a big discount might stop forest-protection projects from being financially viable, Korchinsky said. Still, if airlines are “willing to pay the usual price for a REDD credit and buy twice as many, who am I to say no?”

REDD credits were changing hands for $4.30 a metric ton in 2014, according to a June report by Ecosystem Marketplace, a research provider on voluntary carbon markets. Carbon allowances in the EU’s emissions trading system were trading at the equivalent of $7.08 a ton Thursday on the ICE Futures Europe exchange in London.