Battle for the Skies: Airbus Could Be Hardly Hit by US Tariffs 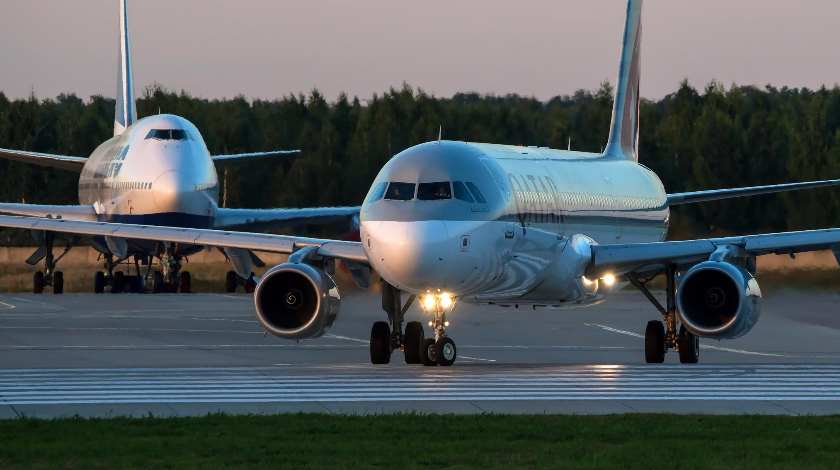 Transatlantic trade war takes a new twist. On 2nd October, 2019, the United States announced about its plan to impose tariffs on a number of European products. Among these are 10% duties on aircraft from France, Germany, Spain or the United Kingdom which are the four Airbus consortium countries.

The World Trade Organization (WTO) gave the US a permission to impose tariffs on $7.5 billion worth of EU goods annually in the long-running case, the largest amount ever authorised. The US calls this move, as referred by Reuters, “punishment for illegal EU aircraft subsidies”.

Airbus has immediately responded to the threatening duties from the US. The company said it would make harm not only on the airspace industry, but on the global economy as well. Although, there is still a chance to avoid it.

“Airbus is therefore hopeful that the US and the EU will agree to find a negotiated solution before creating serious damage to the aviation industry as well as to trade relations and the global economy”, stated Guillaume Faury, Airbus CEO.

In the statement, Airbus explained that the WTO is expected to “determine the amount of tariff countermeasures the EU can impose on US products – including imported Boeing aircraft“, as the WTO “has already found that the US failed to address illegal subsidies causing harm to Airbus”.

Either way consequences of any drastic actions could be absolutely damaging, first of all, to thousand of employees. Both Airbus and Boeing have their customers on each side of the Atlantic. Delta Air Lines is the biggest US customer for Airbus aircraft while Ryanair’s or Lufthansa’s fleets largely consist of Boeing planes.

Correspondingly, concerns are also rising among the US airlines. Delta Air Lines said that such tariffs on the European aircraft already ordered by the US companies will make serious harm on both the airlines and flying public. jetBlue, in turn, expressed its worries over the damaging impact it could have on “the ability for low-cost carries like jetBlue to grow and compete”.

Therefore, tariffs on aircraft are not the only ones. The duties also include: