Belavia Was Forced to Turn Around a Flight to Barcelona 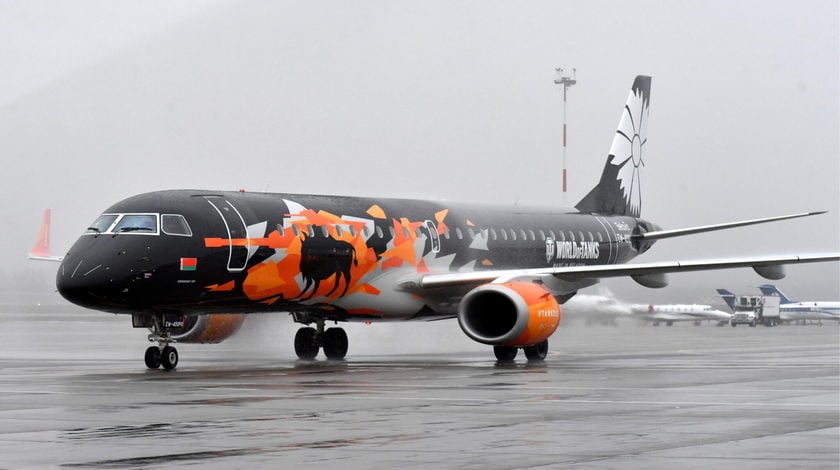 Belavia that was due to operate a flight B2869 from Minsk to Barcelona yesterday, was forced to turn back the plane after Poland said it would not be able to enter French airspace.

The aircraft involved is Belavia’s Embraer E195LR carrying the unique “World of Tanks” livery and registered as EW-400PO.

According to Belavia, the French aviation authorities manually deactivated the flight plan without notice. The commander got the information from Polish Air Traffic control.

“This pilot received information from us that the French airspace was blocked … and he may have a problem with entering.”

A second attempt to coordinate the route with Marseille’s Air Traffic Control was also unsuccessful. The aircraft eventually turned back towards Minsk after flying over Brest and Baranovichi for some time to burn enough fuel for a safe landing.

On May 24, 2021, the 27 EU member states asked their airlines to avoid the overflight of Belarus following the incident with the forced landing of a Ryanair aircraft en route from Athens to Vilnius. They also agreed to deny access to their airspace to the Belarusian state-owned airline Belavia. On average, Belavia operates around 20 flights every day from or to 35 EU airports.