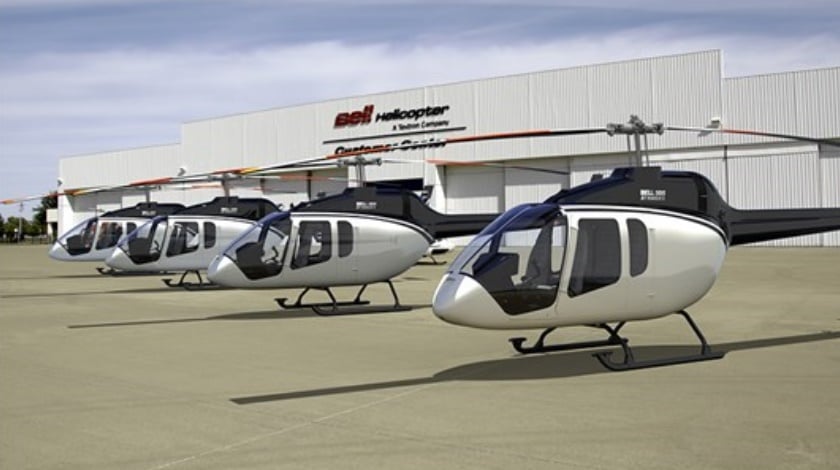 The company announced Thursday that it will relocate several programs, including final assembly of the Bell 505 Jet Ranger X, which will be done in Mirabel, Que., instead of Lafayette, La.

“The relocation of these programs will enable the company to optimize its manufacturing footprint across multiple sites, while maximizing the core capabilities of each facility,” CEO Mitch Snyder said in a statement.

“Mirabel is a vital part of Bell Helicopter’s long-term growth strategy and this move confirms our commitment to our Mirabel workforce and infrastructure. We also remain committed to Louisiana, where we have received tremendous support from the state and local government.”

The governments of Quebec and Canada “will adjust certain conditions of their current loans” to support the move, according to the federal government.

The move will create 100 new jobs and secure 900 existing jobs at the Mirabel plant.

Bell Helicopter has operated in Quebec since 1983. The flight-test vehicles for the Bell 505 were built in Mirabel and the helicopter, which has received more than 380 orders, is expected to receive certification from Transport Canada later this year.