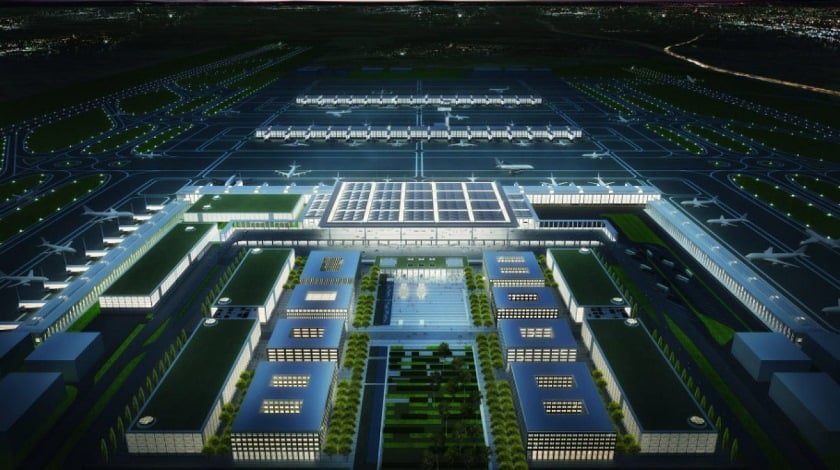 The much-delayed opening of Berlin Brandenburg International Airport (BER) is expected to be postponed once again, after the discovery of new technical glitches with the control systems in the terminal doors, which present a fire safety risk.

According to German news agency dpa, 1,200 doors need to be cabled to secure fire protection. If the doors do not close properly in the event of a fire, sufficient smoke extraction would be not possible.

Dpa quoted BER CEO Karsten Mühlenfeld on Jan. 21 as saying that, based on the new technical findings, “The risk of opening the BER this year is too high.”

Construction work on Berlin’s new airport began in 2006. BER, which was originally scheduled to open in October 2011, has been delayed several times because of planning and construction problems, especially concerning fire protection installations.

In December 2016, BER announced it completed 80% of the milestones in planning and construction of the airport terminal; however, it did not commit to an opening date.

Total costs of the airport project have reached €6.5 billion ($7 billion).

A BER board meeting will be held Feb. 7 to discuss further consequences of the new delay.