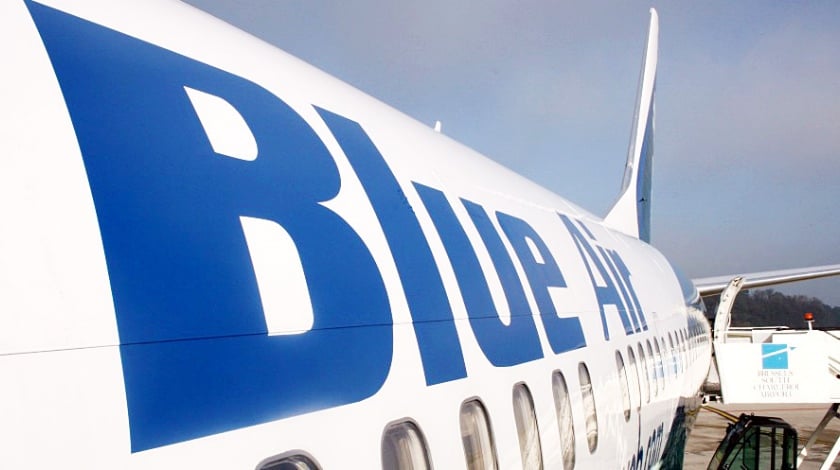 As part of the move, which will make LJLA the firm’s eighth European base, Blue Air will locate a 189 seat Boeing 737-800 aircraft to Liverpool at the start of Summer 2017.

Complementing Blue Air’s existing Liverpool routes to three destinations in Romania, the new services will create as many as 35 jobs and increase the airline’s total seating capacity on flights to and from Liverpool by 160k.

Blue Air CEO Gheorghe Racaru said: “Today is a historic moment for both Blue Air and the Liverpool City Region as we announce our eighth base at the airport, adding four routes.

“The UK is a strategic market for Blue Air and we strongly believe that basing a 737-800 at Liverpool will allow us to strengthen our position as one of Europe’s fastest growing airlines.”

He continued: “Our commercial performance continues to be robust across our network comprising more than 80 routes now, with particular strength on city routes used by business and short break leisure travelers.

“These results demonstrate the success of our strategy and we will continue to further develop this trend in Liverpool.”

Blue Air has operated at John Lennon Airport since December 2014. In less than two years, the company has carried nearly 120k passengers to and from Liverpool.

The chief exec of LJLA, Andrew Cornish, commented: “Since day one of Blue Air’s operations from Liverpool they have gone from strength to strength and this latest development is the natural next phase of their continued expansion. Blue Air are creating something special here.

“They very much want to be a part of the region’s renaissance by investing in an area where they see tremendous opportunities to successfully grow their business, at the same time as creating local employment and attracting inward investment.”

Liverpool Mayor Joe Anderson welcomed the news of Blue Air’s expansion, which he said is evidence of airlines’ growing confidence in the airport.

He said: “Liverpool John Lennon Airport is our gateway to the world and its success is hugely important to the present and future prospects of the City Region.”