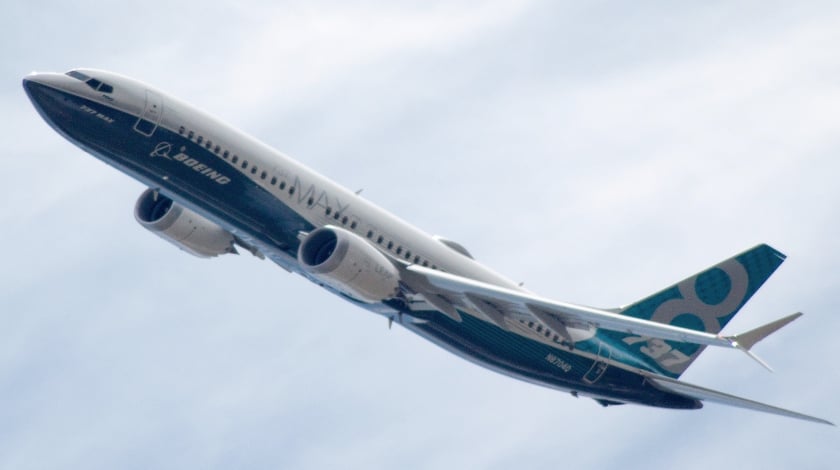 Ed Pierson, a former senior manager at Boeing’s 737 factory in Seattle, has prepared a report where he insists there are overlooked facts regarding 737 MAX accident investigations. While the aircraft is already cleared to fly in the USA and Brazil and the European regulator is getting ready to lift the ban this week, Ed Pierson’s report is getting attention.

In the report, he claims that during 2018, the plant where Boeing 737 MAX was being manufactured was in a “chaotic” and “dysfunctional” state, whereas employees were put under pressure to meet strict production deadlines. He is concerned that both crashes might have been caused by production defects, likely to occur amid the hustle. According to Mr. Pierson, intermittent flight control system problems and electrical issues appeared weeks before the accidents. Regulators did not address the possibility that production defects could have contributed to the catastrophic outcome, ex-Boeing Manager believes.

All signs “point back to where these airplanes were produced, the 737 factory,” Mr. Pierson says.

“Ed Pierson’s report is very disturbing, about manufacturing issues in the Boeing factories that go well beyond just the Max, and also affect… the previous version of the 737,” says Capt Sullenberger. He is an aviation safety campaigner who safely ditched a destroyed Airbus aircraft without engines in the Hudson river off Manhattan in 2009.

Patrick Ky, the head of EASA, has previously announced that he is “certain” of the Boeing 737 MAX safety.