Boeing 737 MAX: Production and Comeback in the Spotlight 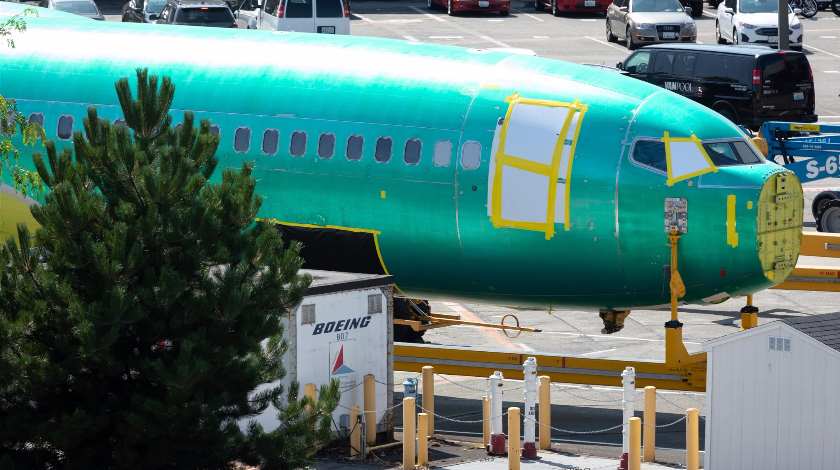 Boeing has reached an agreement with Spirit AeroSystems, the 737 MAX parts supplier, on the production of 125 aircraft units in 2020.

The US planemaker had temporary ceased the production of 737 MAX aircraft before the coronavirus pandemic began spreading. The manufacturing process stopped in January, 2020.

Later on, the level of uncertainty, as to when the making will resume, was increased by the global crisis provoked by the virus. The entire Boeing production was on a pause, up until the middle of April, when Boeing resumed production of its commercial aircraft.

As its statement suggested, among the programs waiting for the restart is also 737 MAX. The airframer even outlined lower 737 MAX production rates for 2020, and said that it gradually will increase the number up to 31 planes per month in 2021, if the situation allows.

Now the fact has been confirmed by Spirit AeroSystems, the supplier securing Boeing with almost 70 per cent of 737 MAX aircraft structure, including the entire fuselage, thrust reversers, engine pylons and wing components.

Before the virus outbreak, it was planned to have 216 MAX frames manufactured . The current number, 125 units, is significantly lower, however, at least it secures Spirit with some certainty over the program’s continuity.

The specific date of production restart has not been announced yet. According to Bloomberg, Boeing plans to fully resume production at its Renton, Washington, plant in coming weeks.

The entire 737 MAX aircraft fleet was grounded back in March, 2019, following two deadly crashed which killed 346 people. The manufacturer has been working hard on 737 MAX software updates to re-certify the plane and lift it from the ground.

The process has already taken much longer than expected. Therefore, Boeing hopes to have its 737 MAX cleared for take-off this year.