Boeing 777X to Miss Its Planned Entry into Service Next Year? 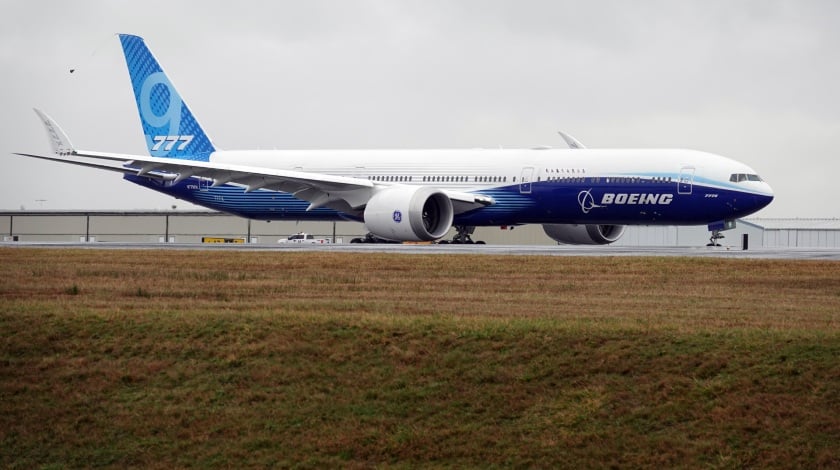 While Boeing continues testing its 777X aircraft program, some airlines raise doubts over its entry into commercial service in 2021, as it is currently planned.

The concerns have been expressed by the largest customer for the type, Emirates, which, according to Bloomberg, expects the first delivery no sooner than 2022.

In the interview with Bloomberg, Adel Al Redha, the Gulf carrier’s chief operating officer, revealed that the company, which has a total of 115 jets on order, is even considering the option of swapping some 777X for 787 Dreamliners.

Therefore, the representative of Emirates said that the airline will discuss its possible plans with Boeing.

Nevertheless, the planemaker is further progressing with a testing program. Recently, Boeing has tweeted a video of its third 777X test aircraft running the engines and said it is preparing for a flight in the upcoming weeks.

Meet WH003. We ran the engines on our third #777X test airplane last week and will continue ground testing and preparations for flight in the weeks ahead. pic.twitter.com/fnp9tJ7NqR