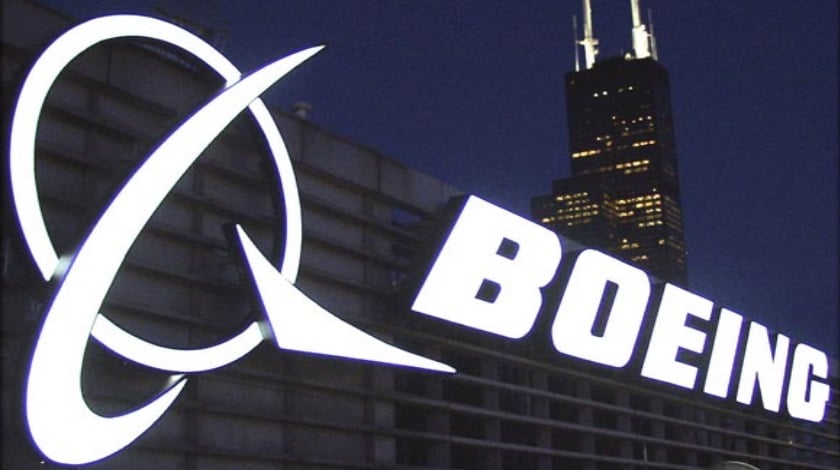 Boeing delivered 762 commercial airplanes in 2015, 39 more than the previous year and most ever for the company as it enters its centennial year.

“The Boeing team has worked hard to achieve strong performance,” said Boeing Commercial Airplanes President and CEO Ray Conner. “Our team did a fantastic job achieving higher deliveries and getting our products to our customers as quickly and efficiently as possible. This will continue to be our focus.”

“We had a solid year of orders in 2015, maintaining a strong, balanced backlog that will help ensure a steady stream of deliveries for years to come,” said Conner.

“Global passenger traffic in most key regions is increasing,” said Tinseth. “Our customers continue to perform well in the marketplace and we’ll continue to support them with the industry’s best products and services.”

In addition to the orders and deliveries, the company marked a number of other milestones in 2015:

“Our newest development products are on schedule and poised to provide world-class value to our customers,” said Conner. “We could not have accomplished all we did in 2015 without the support and hard work of our employees, suppliers, partners and the community.”

Orders, deliveries and unfilled orders as of Dec. 31, 2015, by program were as follows: