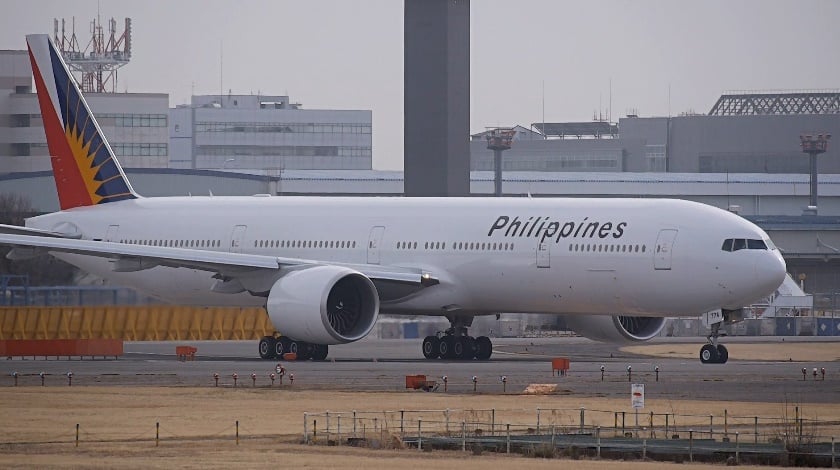 Boeing and Intrepid Aviation marked the delivery of Intrepid’s first direct ordered Boeing airplane, a 777-300ER that will be leased and operated by Philippine Airlines. This airplane is the first of four 777-300ERs ordered by Intrepid.

“Already a valued Intrepid customer, we are particularly delighted to bring this 777-300ER to the flag carrier of the Philippines during their 75th anniversary year – the longest, continuously operating airline in Asia,” added Doug Winter, Intrepid’s President & Chief Commercial Officer.

“Intrepid is cementing its place as a leading widebody lessor by growing its fleet with the 777,” said John Wojick, senior vice president of Global Sales & Marketing, Boeing Commercial Airplanes. “We appreciate their confidence in the airplane, which offers superior economics and a memorable passenger experience.”

Philippine Airlines plans to use the new airplane primarily on routes to North America. The carrier is scheduled to take a second 777-300ER from Intrepid before the end of the year.

“The 777 has become our standard for passenger comfort, deployed on our long-haul routes,” said PAL President and Chief Operating Officer Jaime J. Bautista. “It is the pivotal equipment that will propel us to our corporate vision of becoming a five-star airline. With the luxurious cabin amenities installed on the 777, we are able to go beyond passenger expectation. We become the airline of choice in the markets we serve and we can showcase the best of the Philippines and of Filipinos to the world.”