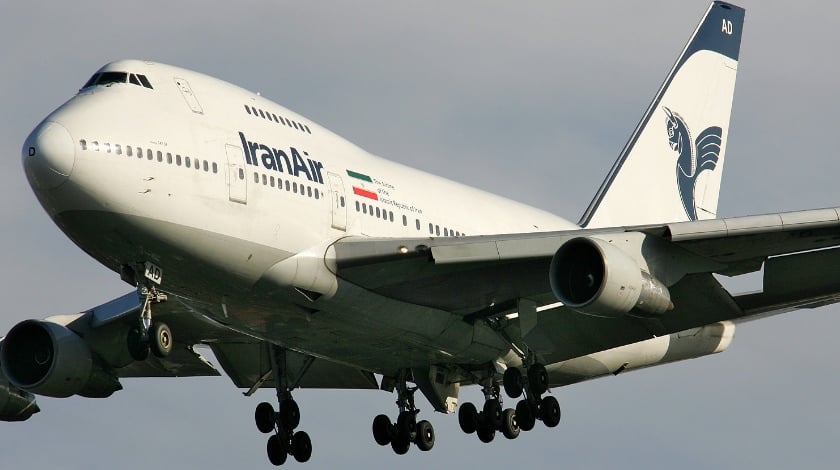 Based on its Memorandum of Agreement (MOA) with Iran Air announced in June, the contract was reached within the terms of the U.S. Government license issued to Boeing in September. Boeing coordinated closely with the U.S. Government throughout the process leading up to the sale and continues to follow all license requirements as it moves forward to implement the sales agreement.

The agreement will support tens of thousands of U.S. jobs directly associated with production and delivery of the 777-300ERs and nearly 100,000 U.S. jobs in the U.S. aerospace value stream for the full course of deliveries. The first airplanes under this agreement are scheduled for delivery in 2018.

Boeing and its more than 13,600 U.S. supplier and vendor partners across all 50 states are proud to ensure America continues to lead in global aerospace and to create jobs and opportunities in communities across the nation. Boeing’s U.S. supply chain currently supports more than 1.5 million U.S. jobs.

The 737 MAX incorporates the latest technology CFM International LEAP-1B engines, Advanced Technology winglets and other improvements to deliver the highest efficiency, reliability and passenger comfort in the single-aisle market. The 737 MAX will be 14 percent more fuel efficient than today’s most efficient Next-Generation 737s. The first 737 MAX is scheduled to enter service in 2017.

The 777-300ER is the most fuel and cost-efficient airplane in its class as well as the most reliable twin-aisle aircraft in the world. It also has the highest cargo capacity of any passenger airplane. To date customers worldwide have ordered more than 800 777-300ERs.

The 777X builds on the passenger-preferred and market-leading 777, as well as offering more market coverage and revenue capability than the competition. The 777X will include new engines, an all-new composite wing and will leverage technologies from the 787 Dreamliner. The first 777X is scheduled to enter service in 2020.