Boeing and US Army Sign $3.4B Contract for 268 AH-64E Apache Helicopters 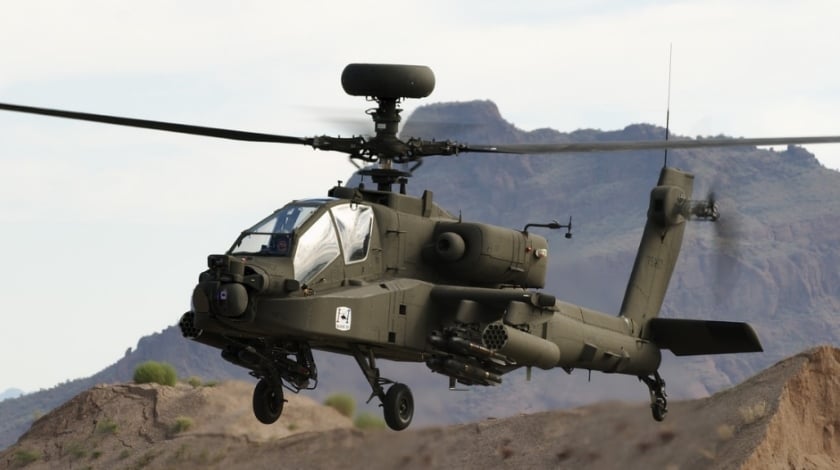 Boeing and the U.S. government recently signed a five-year, $3.4 billion contract through which the Army, and a customer outside the U.S., will acquire the latest Apache attack helicopter at a significant savings to taxpayers.

This is the first multi-year agreement for the Apache “E” variant. The Army will receive 244 remanufactured Apaches while 24 new ones will go to the international customer.

“This agreement is great news for our Army, our soldiers, the American taxpayers, our industry partners and numerous international partners,” said U.S. Army Col. Joseph Hoecherl, the Apache project manager.

“It is a direct result of the professional dedication and diligent efforts by government and industry teammates to provide the much needed capabilities of the world’s best attack helicopter – the AH-64E Apache – at a fair and affordable price that results in year over year savings to the taxpayer.

In the hands of our trained U.S. soldiers, the Apache’s technologies and resulting capabilities are essential to Army operations around the globe.”

Boeing builds the Apache in Mesa, Ariz. Deliveries of the “E” model began in October 2011. Seven customers outside the U.S. have ordered this variant. Including this latest version, the U.S. and 15 other countries have relied on the Apache during the past three decades.

“The Apache has made a tremendous impact in the defense of the nations that have flown it for the last 37 years,” said Kim Smith, Boeing Attack Helicopters vice president and program manager. “Our team understands the responsibility we have to deliver the best aircraft on time at an affordable price every day, and we are committed to maintaining that well established tradition of excellence.”