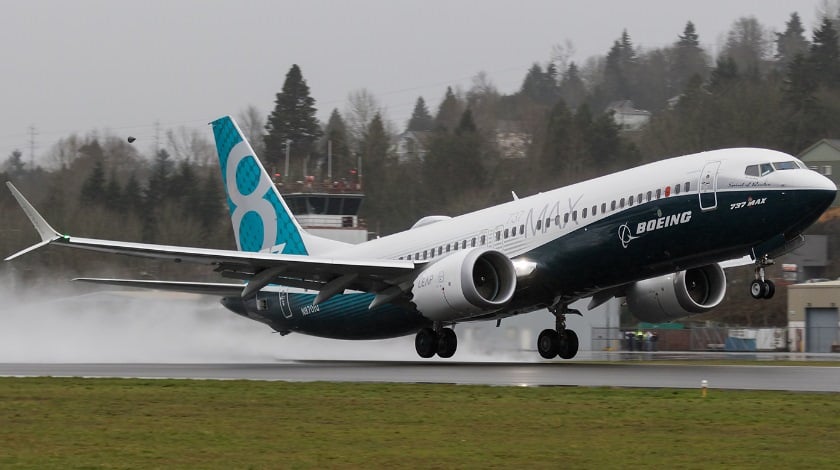 Last year Boeing made $2.4 billion profit. In the course of six months of 2019, in turn, the company suffered heavy losses. And this amount even did not include a cost of litigation related to Lion Air and Ethiopian Airlines crashes.

The losses were also impacted by the slower 737 MAX production rate. This slowdown resulted in approximately $1.7 billion of increased costs. Although the US company said any slowdown or halt in production could lead to even more losses.

When these aircraft will return to service none knows. Boeing hopes to be able to lift its aircraft already in the fourth quarter of 2019. In case the date will be postponed again, Boeing could consider not only further slowdown in production, but even temporarily halt the manufacturing process.

According to the CEO of Boeing, it should cover all scenarios and be ready even for the worst. Although it hopes to complete software updates and get it certified by the FAA until the above-mentioned time.

Reportedly, it will take several quarters for the company to deliver all the stored 737 MAX. However, orders for this type has also sharply fallen.