Boeing Loses Major Deal for up to 50 Struggling MAX Aircraft 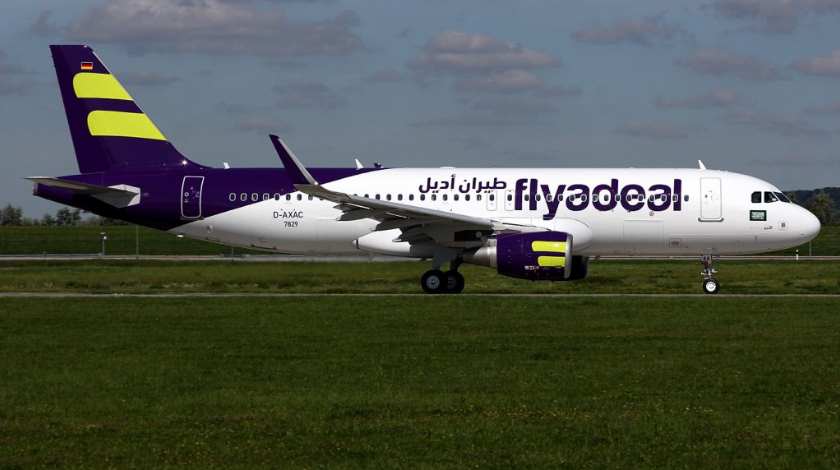 flyadeal, Saudi Arabia’s low-cost carrier, announced plans for an all-Airbus fleet in the future meaning that an order placed for up to 50 Boeing 737 MAX aircraft in December is about to be cancelled.

The low-cost airline which commenced its operations just in 2017 said it has moved forward with an order for 30 Airbus A320neo aircraft and options for a further 20 planes of the NEO family.

According to the statement, the current order follows the agreement which Saudi Arabian Airlines Corporation (SAUDIA) signed during the Paris Air Show in June this year. Meanwhile, deliveries are expected to begin in 2021.

In December 2018, Saudi Arabia’s low-coster placed an order for 30 Boeing 737 MAX jets with additional purchasing options for 20 MAX jets. The estimated value of the deal was $5.9 billion at list prices.

flyadeal said no word about Boeing planes and the official statement does not provide any formal details of the above-mentioned cancellation. However, it could be read between the following lines:

“This order will result in flyadeal operating an all- Airbus A320 fleet in the future”.

Whether the decision comes because of the crashes is not clear. The airline did not express any doubts over the safety of the still grounded MAX aircraft. The order for Airbus planes was explained as a “response to continuing growth in passenger demand across domestic, regional and international routes”.