Boeing Predicts More Than 2,600 Aircraft Sales in Latin America By 2040 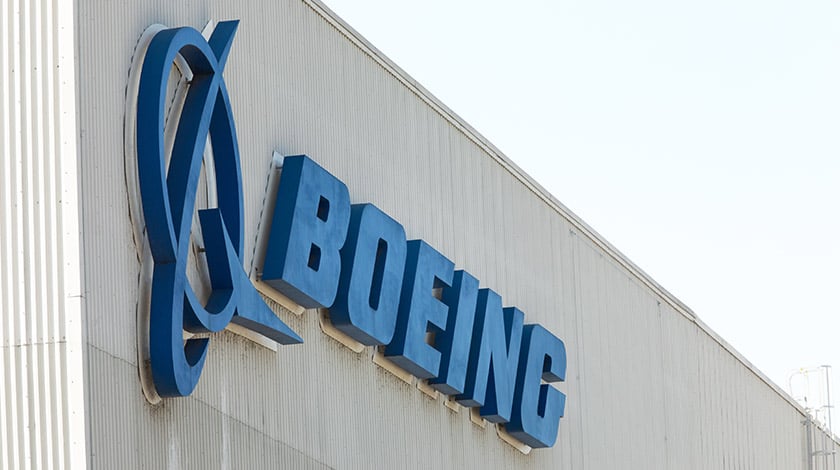 Boeing forecasts a rapid rebound in global aircraft sales, predominantly in Latin America and the Caribbean, once the pandemic retreats. The company estimates carriers will need 2,610 new aircraft within the next 20 years.

According to the manufacturer, there will be a 5.1%  growth in the airline traffic for Latin America and the Caribbean within the next five years. In contrast, the airline fleet growth will be 3.5% annually on average.

Christine Bryan, regional marketing director for Boeing, explained the difference between the two figures: “Airlines continue to improve the utilization of their existing fleet, and they are also tending to manage to higher load factors.”

Airlines in the region will purchase up to 2,360 new narrowbody airplanes, 90% of the total number. The value of the market is US$290 billion.

Christine Bryan added, “These airplanes are highly cost-efficient, and therefore suitable for low-cost travel within the region, as well as connecting North America to popular vacation markets in both the Caribbean and Central America.”

Currently, Boeing has 219 unfilled orders in Latin America, according to its statistics. The US company has pending orders with Brazilian airline GOL, Mexican Aeromexico, Panamanian Copa, Argentinian Aerolíneas Argentinas, and Colombian Avianca.