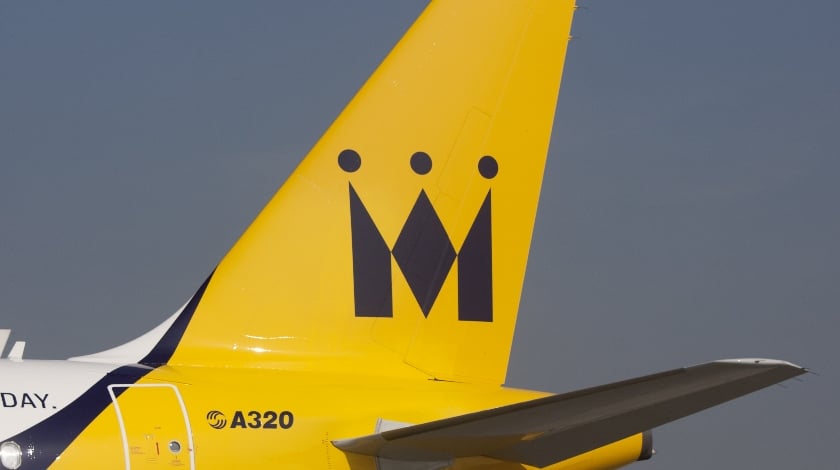 However, the cash payments, which were paid over a period of six months from October 2016 into Monarch’s holding company, the Jersey-based Petrol Jersey Limited, weren’t enough to stop the airline from collapsing last week.

According to The Sunday Times, the Boeing cash injection was part of a deal struck by Monarch’s owner, Greybull Capital, which would see the British carrier purchase a total of forty-five aircraft from the US manufacturer, but Greybull denies there was anything shady about the deal.

“As a regulated body, all financing arrangements provided to Monarch were reviewed and approved by relevant authorities,” Greybull told The Financial Times.

It also means that Greybull is less exposed than originally thought following Monarch’s demise. It had previously been assumed that Greybull had paid the entirety of the GBP165 million (USD216 million) bailout extended to Monarch last year.

Greybull had been in talks over the last several weeks with other airlines – including Norwegian, easyJet, Wizz Air and IAG International Airlines Group – to take over Monarch’s short-haul business, in a bid to transition the airline’s business model to be long-haul oriented, but without success. Following its failure to secure a renewed ATOL (Air Travel Organiser’s License), Monarch ceased all operations on October 2 and is now in administration under KPMG.