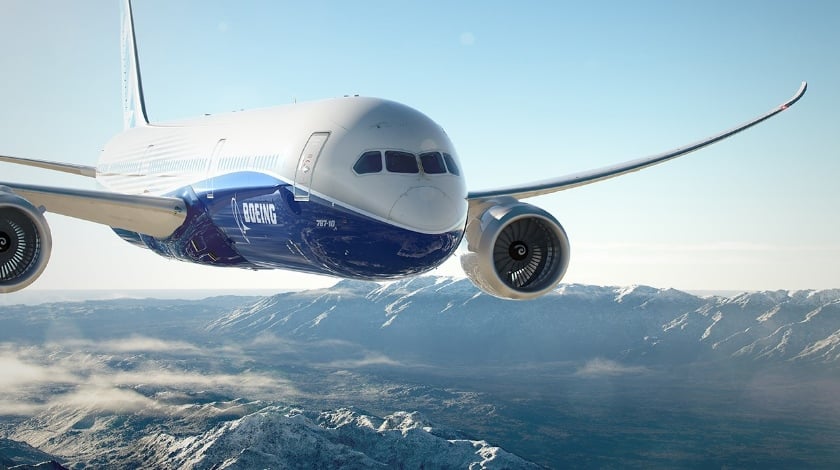 Boeing has reported strong earnings and operating cash flow in the second quarter of 2017, driven by improved operating performance.

Operating cash flow in the quarter of US$5.0bn was driven by strong operating performance and favorable timing of receipts and expenditures. During the quarter, the company repurchased 13.6 million shares for US$2.5bn, leaving US$9.0bn remaining under the current repurchase authorization.

“Our teams are delivering better performance in every segment of the business, which is reflected in our strong second-quarter results and improved 2017 outlook,” said Chairman, President and Chief Executive Officer Dennis Muilenburg. “Our robust cash flow enabled us to return more value to shareholders, invest in future growth and in our people, including a plan to accelerate pension funding that also reduces risk and cyclicality in our business.”

Commercial Airplanes second-quarter revenue was US$15.7bn, 10% down from the previous year second quarter, on planned production rates and timing of deliveries.

Second-quarter operating margin was 10.0%, reflecting solid execution. During the quarter, Commercial Airplanes delivered the first 737 MAX 8 aircraft and announced the launch of the 737 MAX 10. Demand continues to be healthy with 571 incremental orders and commitments announced at the Paris Air Show, including 56 for widebody aircraft and 361 for the launch of the 737 MAX 10. Also at the Paris Air Show, a number of commercial service agreements were announced that provide further growth opportunity for Boeing Global Services. Commercial Airplanes booked 183 net orders during the quarter. Backlog remains robust with more than 5,700 airplanes valued at US$424bn.