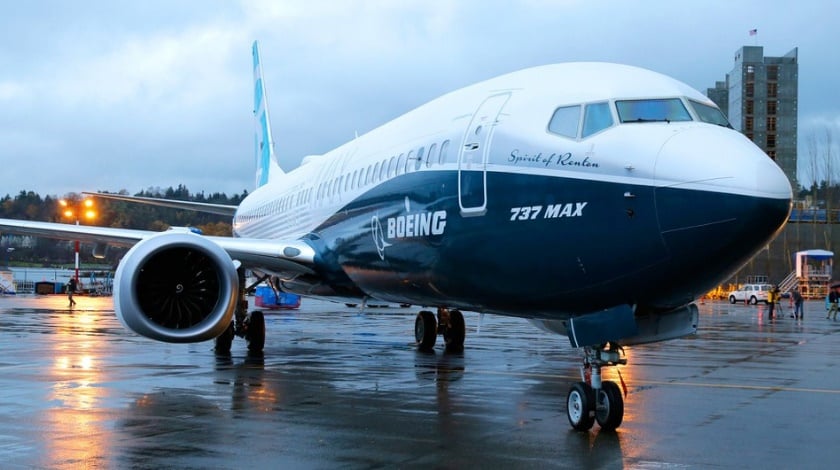 Boeing is operating 737 MAX flights using CFM International LEAP-1B engines unaffected by the issue that prompted a May 10 suspension of all MAX flying.

“We have resumed some 737 MAX flight activities,” a Boeing spokesperson said. “Regulatory agencies support this action.”

Malaysia’s Malindo Air and Norwegian are slated to receive the first deliveries of the 737 MAX 8 this month, and Boeing said those plans remain unchanged. “We plan to begin 737 MAX deliveries in May,” the Boeing spokesperson said.

Boeing suspended all 737 MAX flights May 10 after being informed by CFM, a GE Aviation/Safran Aircraft Engines joint venture, of a potential issue with the aircraft’s LEAP-1B engine. The suspension was implemented “out of an abundance of caution,” Boeing said.

The potential issue, discovered during a quality inspection by CFM of an engine in a factory, is with low pressure turbine (LPT) discs. But CFM has double or triple sourced 80% of the LEAP engine’s outsourced components, and has two LPT suppliers. Only one supplier’s LPTs are at issue.

GE LEAP manufacturing program director Cristina Seda-Hoelle told ATW last year that the dual sourcing strategy was necessary to ensure LEAP production did not come to a halt if one supplier has a problem. “If you have one source fall down, you’ve got to have a backup plan,” she said.