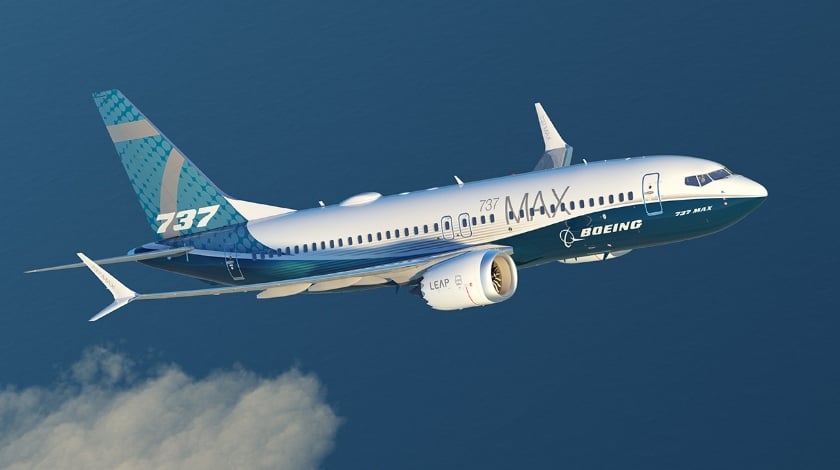 A most controversial Boeing Co airplane Boeing 737 MAX took the test flight in China on Wednesday, reported Reuters. The U.S. manufacturer tries to end a nearly two-and-a-half-year regulatory grounding of the model in the fastest growing travel market.

The flight-tracking was incomplete, but photos on Chinese aviation blogs showed it landed at Zhoushan Putuoshan Airport, about 150 km (80 nautical miles) to the south, which industry sources told Reuters was the expected destination.

Boeing has a 737 MAX completion plant in Zhoushan to install interiors and paint airplane liveries.

The 737 MAX test plane had left Seattle last week and arrived in Shanghai on Aug. 7 after refueling stops in Honolulu and Guam. Reuters reported last week it was due for its first test flight in China on Aug. 11 if all went well. read more

Boeing said it was continuing to work with global regulators as they complete their validation processes on the model and declined to comment specifically on the test flight in China.

After flight testing, China’s regulator is expected to issue an aircraft evaluation report and put it out for comment before pilot training could begin, a source with knowledge of the matter told Reuters on condition of anonymity.

About 30 airlines and 175 countries have allowed the 737 MAX to return to service following a nearly two-year safety ban after crashes five months apart killed 346 people, plunging Boeing into a financial crisis since compounded by the coronavirus pandemic.

Boeing’s 737 MAX remains grounded in China, where trade tensions between Washington and Beijing have cut off sales for years, although Chief Executive Dave Calhoun said last month he still expected the 737 MAX to win approval before year-end.

Before the 737 MAX was grounded in March 2019, Boeing was selling one quarter of the planes it built annually to Chinese buyers. For years, simmering tensions between Washington and Beijing have caused uncertainty.