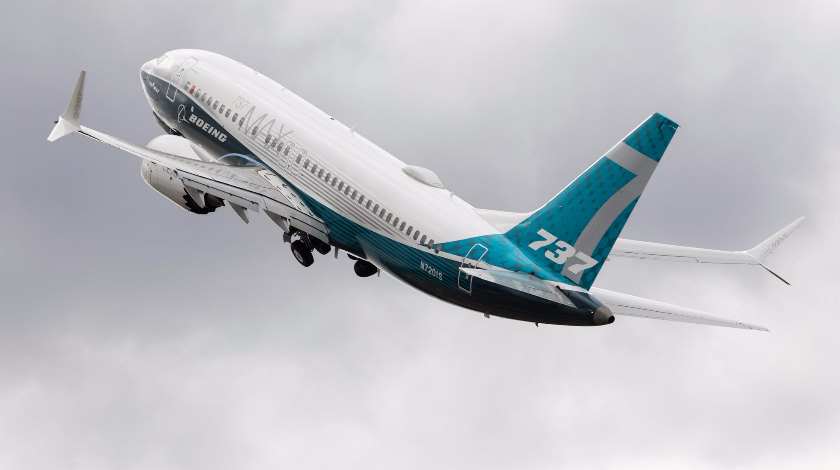 In light of ongoing investigations of Lion Air and Ethiopian Airlines crashes both involving Boeing 737 MAX 8, Boeing announced that it is reducing 737 MAX production rate to 42 planes per month to make grounded aircraft fly again.

Actively progressing towards the end of update of software to proceed with its final certification, Boeing is determined to return Boeing MAX aircraft to service as soon as it is possible ensuring safe operations of planes and quality performance of their systems.

“We’re adjusting the 737 production system temporarily to accommodate the pause in MAX deliveries, allowing us to prioritize additional resources to focus on software certification and returning the MAX to flight. We have decided to temporarily move from a production rate of 52 airplanes per month to 42 airplanes per month starting in mid-April”, said Boeing in a statement.

Cut of production rate is a significant twist in the current situation, keeping in mind that earlier this Boeing was set to increase its production rate for MAX aircraft to 57 planes per month starting this summer.

Meanwhile, CFM International, a supplier of LEAP-1B engines for MAX planes, said it will not reduce the production rate for engines.

At this point, there are no plans to decrease the production rate for the LEAP-1B engine that powers these airplanes. The decision to maintain the current production rate was made to allow CFM to build on the momentum it has gained over the last year in meeting the historic LEAP ramp up requirements and will help ensure the stability of the global CFM supply chain.