Boeing To Cut Staff by 10% and Reduce Production Rates 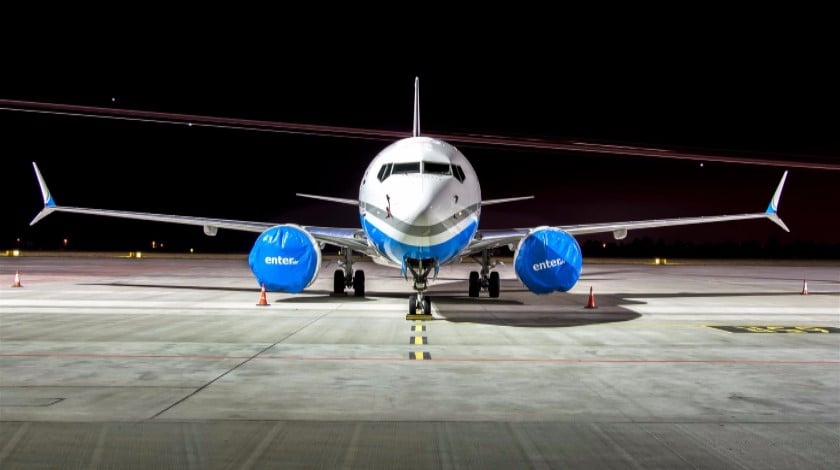 Boeing says it is already deeply feeling the impacts of the current crisis and reveals some drastic measures for the future to secure business and adjust operations to a significantly lower demand.

In a letter to employees, Boeing President and CEO Dave Calhoun has explained that the coronavirus pandemic made aviation almost stop. Airlines have their aircraft grounded, correspondingly deliveries of the new jets are pushed back.

Not to omit the fact that this unprecedented aircraft grounding and sharp decrease in demand for air travel leave no room for new orders. As long as it will take years for the industry to recover, Boeing will take some steps to meet a “new reality”.

The first major change will be seen in terms of commercial aircraft production rates which are about to be reduced.

Boeing still expects to re-certify and lift from the ground its troubled 737 MAX program, although at lower rates in 2020, and “”gradually increasing to 31 planes per month during 2021”. In later years this number can increase depending on the demand.

Also, US airframer plans to decrease the number of produced 787 Dreamliners to 10 per month in 2020 and to seven per moth by 2022. Later the rate could change in response to the market needs.

The 777 / 777X program has not been left aside as well. In regards to these aircraft, Boeing is set to reduce production rate to 3 per month in 2021 and “take a measured approach to the 777X rate ramp”.

What concerns 767 and 747 programs, production rates for these will remain unchanged.

Nevertheless, with substantial decreases in production, Boeing is unable to avoid staff reductions. Now, the aircraft manufacturer expects to reduce its workforce by 10%.

However, some areas will be affected by these cuts more than others. Especially this concerns commercial aircraft and services businesses, as well as corporate functions – from across these areas 15% cuts are expected.

“We have begun taking action to lower our number of employees by roughly 10% through a combination of voluntary layoffs (VLO), natural turnover and involuntary layoffs as necessary“, Calhoun said.