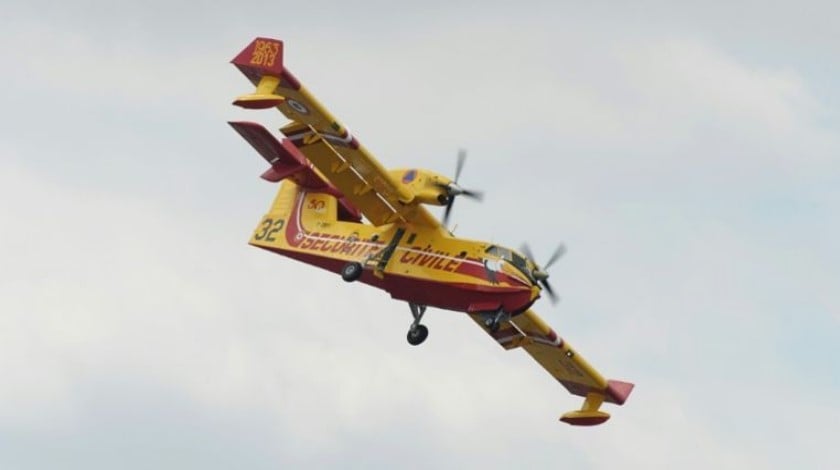 Bombardier announced that it has reached a definitive agreement for the sale of its Amphibious Aircraft program to British Columbia-based Viking Air Limited. The agreement covers the Type Certificates for all variants of the aircraft, the CL-215, the CL-215T and the Bombardier 415 aircraft as well as after-market services.

The completion of this transaction is subject to the approval of all required governmental and regulatory authorities and the fulfillment of other customary closing conditions. The transaction is expected to close in the next few months.

No amphibious aircraft have been produced since December 2015 after Bombardier paused the program. The decision to sell the Amphibious Aircraft program was made after careful deliberation and a rigorous analysis.

Viking Air, a long-standing Bombardier collaborator, is the perfect successor to continue to build the value and reputation of the program while ensuring the sustainability of the fleet. Viking Air will provide the right customer support to operators who, given the aircraft’s unique firefighting capabilities, play an essential role in the protection of communities, environment, resources and wildlife.

Bombardier’s amphibious aircraft are emblematic of Canada and are the backbone of many firefighting operations around the world. The Bombardier 415 was launched in 1994 and drew on the success of the earlier CL-215 and CL-215T versions to establish itself as the only purposely built and best firefighting aircraft in the world. Close to 170 Bombardier amphibious aircraft are in service worldwide.

Plans are underway to transfer the 50 Amphibious Aircraft program employees to other parts of the Bombardier organization following the completion of an orderly transition of the business.