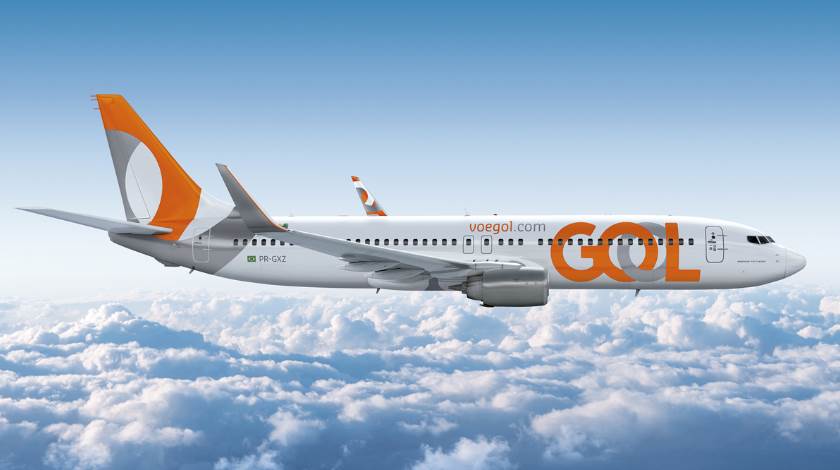 São Paulo-based low-cost-carrier GOL plans to finish outfitting its first aircraft with Wi-Fi in the first half of 2016. The airline will then equip the rest of its fleet with Gogo’s technology in fewer than three years, airline spokeswoman Ludmilla Marchionni said. Most US carriers have already equipped their fleets with Wi-Fi, but connectivity is not common in South and Central America. GOL is Gogo’s first customer in the region, and the first to sign up for technology that streams live television channels to passengers’ portable devices.

GOL CEO Paulo Sergio Kakinoff described the wireless offering as “gate-to-gate.” “When boarding the plane, the client will have access to all the services and will be able to use the Internet during all the phases of the flight until arrival at the destination,” Kakinoff said. The television service will be free, he said. The airline will offer a consistent experience on all of its routes.

In addition to Wi-Fi and live television, GOL will offer pay-per-view movies and television shows, music and a flight map. It will take the airline about 30 months to install the system on 140 aircraft, he said. GOL operates 139 aircraft, including 105 Boeing 737-800s and 34 737-700s. It will also receive four new aircraft from 2016-17.