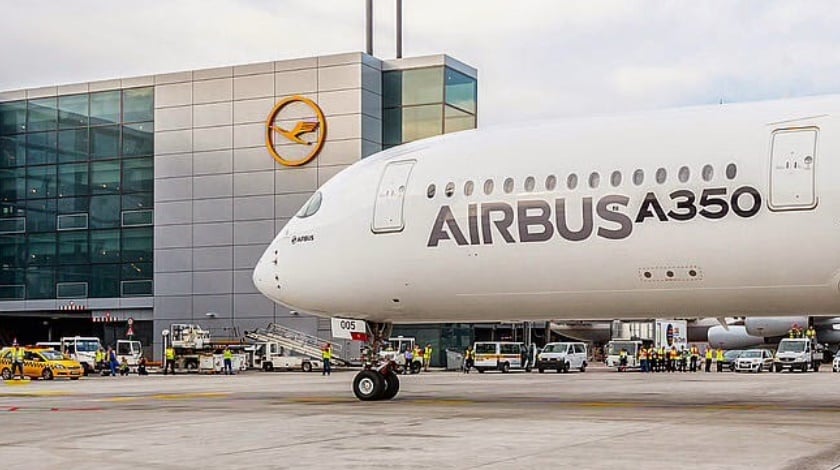 On Monday, Lufthansa announced that it had placed an order for ten brand-new long-haul widebody jets, split equally between Airbus A350-900 and Boeing 787-9 Dreamliner aircraft.

In 2022, Lufthansa will be taking over five Boeing 787-9s that have already been manufactured for other airlines. Airbus A350-900s will be delivered at some point in 2027-2028. The latter has just been added to the end of the delivery queue as Lufthansa already had 40 Airbus A350s on order.

Although Lufthansa group’s network consists of Lufthansa, Swiss, Austrian and Brussels Airlines, the newly ordered aircraft will be operated by Lufthansa itself.

“Even in these challenging times, we are continuing to invest in a more modern, more efficient and a lower emission Lufthansa Group fleet. At the same time, we are pushing ahead with the modernization of our long-haul fleet even faster than planned prior to the coronavirus pandemic due to anticyclical opportunities. The new aircraft are the most modern of their kind. We want to further expand our global leadership role, among other things, with cutting-edge premium products and a state-of-the-art fleet – especially because we have a responsibility to the environment,” said Lufthansa’s CEO Carsten Spohr.

The new order of 10 widebodies brings the total number of Lufthansa’s deliveries to 175.