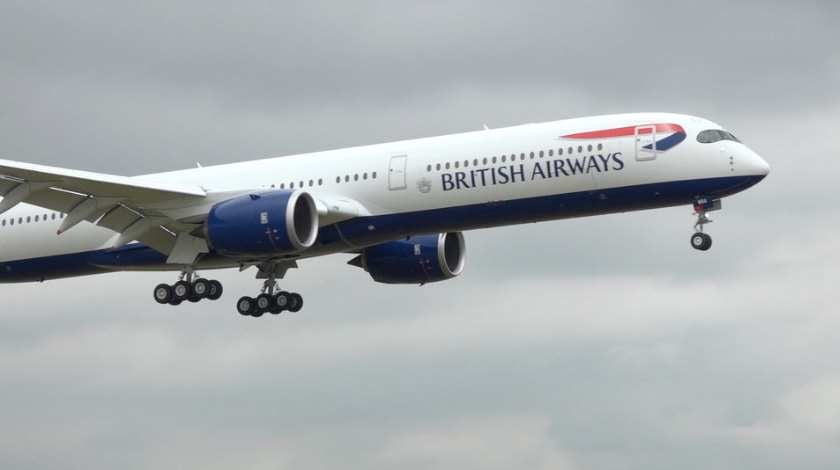 British Airways kicks the new year off with a fresh initiative aimed at reducing carbon emissions on all of its domestic flights. This is the smaller part of a bigger carrier’s commitment: zero carbon emissions by 2050.

The airline said that it operates “up to 75 flights a day between London and 10 UK cities including Manchester, Leeds, Newcastle, Isle of Man, Edinburgh, Glasgow, Aberdeen, Belfast City, Inverness and Jersey”. Passengers on these flights already have the carbon emissions offset, while the money are invested in global environmental programs, including renewable energy, protection of rainforests and reforestation.

Environmental issues are among the most burning ones all around the world. The aviation industry, meanwhile, carries the responsibility for almost two per cent of global carbon dioxide (CO2) emissions. Thus, ambitious goals of British Airways are well-reasoned.

The airline, together with its parent company IAG, is set to achieve the goal by 2050 through various initiatives. Among these already is fleet modernisation.

“We continue to invest heavily in new aircraft that are 25% to 40% more fuel efficient than the aircraft they replace. We are also leading the way in the development of sustainable aviation fuel and have signed a partnership with renewable fuels company Velocys, to build a plant which will convert household and commercial waste into renewable sustainable jet fuel to power our fleet, a first for the UK and the first time an airline has done this in Europe”, said Alex Cruz, British Airways’ Chairman and Chief Executive.