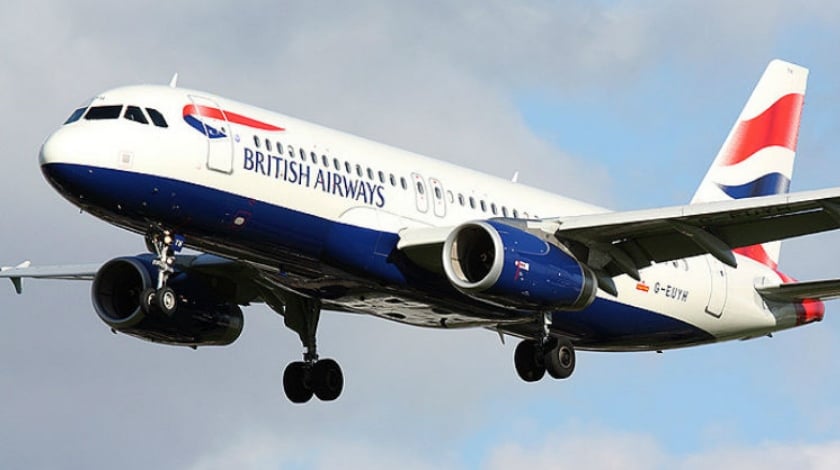 British Airways (BA) said it canceled 11 flights out of London Heathrow as a two-day strike by some cabin crew began.

The dispute is over what the Unite trade union describes as “poverty-level pay” for members of BA’s “mixed fleet” cabin crew. Mixed fleet staff serve both short- and long-haul services out of Heathrow.

The strike had been “very strongly supported,” Unite’s head of media and campaigns Alex Flynn told ATW, adding that since the dispute flared up, an additional 800 staff had joined the union. It now had around 2,900 members among mixed fleet BA cabin crew, who numbered around 4,500 in total. Picket lines were in place at Heathrow throughout the day.

Following the second day of strike action on Jan. 11, the union will take stock of the situation before deciding on its next moves, he said.

He estimated that at least 48 flights had been canceled, with BA drafting in aircraft from sister company Vueling and UK leasing and charter carrier Titan Airways to help fill gaps in the timetables.

BA agreed on few points of the union’s claims. A spokeswoman said the figure of 48 flights would be spread across the two-day strike and would cover the total number of sectors affected.

She said that passengers from the 11 canceled flights had been booked on to other International Airlines Group carriers. The affected services had been short-haul, usually to destinations that already had multiple daily flights.

She also repeated BA’s assertion that full-time mixed fleet crew typically made £21,000-£27,000 and that these figures had been officially audited as being accurate. Asked if BA’s use of the term “full-time” meant that some staff were employed on a part-time basis, she said mixed fleet personnel tended not to be.

She said that four aircraft had been wet-leased from Vueling and Titan, but did not have a breakdown of types.