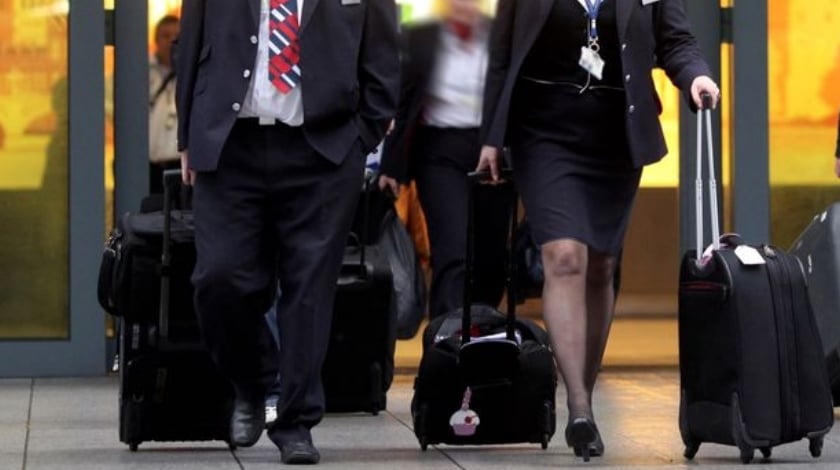 After 26 days of strike action taken already this year in connection with a protracted pay dispute, BA cabin crew began a further 16-day strike at 00:01hrs on July 1, which will last until 23:59hrs on July 16.

The strike is being held by members of the Unite union who work on both long-haul and short-haul flights out of London’s Heathrow Airport. Additionally, the union is voicing objections over the threat of sanctions against cabin crew who strike.

According to Unite, British Airways has a blacklist of cabin crew who have gone on strike.

According to the union’s national officer, Oliver Richardson, “Vindictive threats from British Airways amount to corporate bullying from an airline more interested in punishing workers on poverty pay than addressing why cabin crew have been striking.” Richardson added that: “Unite believes it is tantamount to a blacklisting operation and that it is unlawful. We will fight both industrially and legally to defend our members’ fundamental human right to stand up to bullying and for decent pay.”

Unite is maintaining that “despite promises that pay would be 10 percent above the market rate, basic pay starts at just GBP£12,192 with £3.00 an hour flying pay.” Unite also claims that the average mixed-fleet crew member earns £16,000, which includes allowances, per annum.

Amid protestations from Unite that it breaches international labor standards and regulations concerning wet-leasing aircraft from outside the EU, BA has sought the help of its oneworld airlines fellow member, Qatar Airways, to fly some short-haul routes. BA will lease nine aircraft and crew on a temporary basis.

BA has confirmed that all flights to and from London Gatwick, London City and Stansted airports will operate as normal, and that it will still operate 99.5 percent of its normal schedule.