British Airways in Talks Over New A380 Order 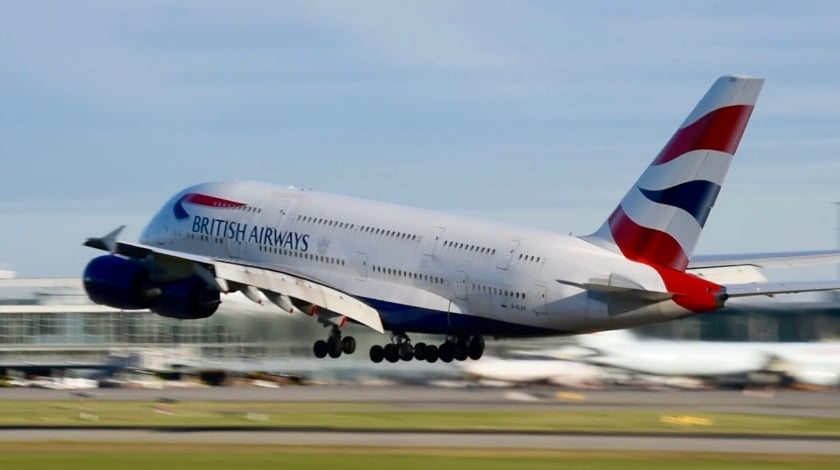 British Airways is in talks with Airbus over the proposed acquisition of new A380-800s informed sources have told Bloomberg news.

Last year, the IAG International Airlines Group unit was linked to the purchase of between six and seven used A380s but, according to the sources, is now considering acquiring a larger number of new-build aircraft. The plan to acquire the refurbished used assets was called off citing excessive costs.

British Airways’ interest in the type stems from its willingness to maximize the use of its London Heathrow slots for high-demand flights. With Heathrow slots increasingly difficult to obtain, the UK carrier is unable to boost frequencies to the unspecified cities and has instead, turned to the use of higher capacity aircraft as an alternative.

For Airbus, a renewed IAG order would help bolster waning demand for the double-decker quadjet whose production line has been threatened with closure in recent months. In a bid to help secure the type’s future, Emirates (EK, Dubai Int’l), which is its largest operator, inked an MOU with the Europeans last week for twenty A380-800s with options for a further sixteen of the type.