British Airways is Looking for New Pilots to Join Its Team 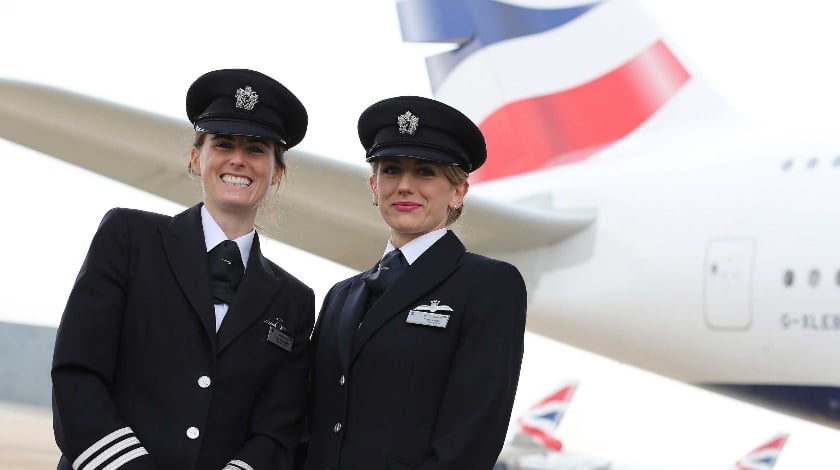 British Airways has launched a big new campaign to recruit experienced pilots for its regional operation. The job opportunities have arisen with the growth of its London City schedule and increased regional flying from Manchester, Birmingham, Bristol, Stansted and Edinburgh airports this year.

BA CityFlyer, the wholly owned British Airways company with its home base at London City Airport, is on the look-out for all pilots to fly its fleet of 22 modern Embraer 170 and 190 jets.

The current entry requirements for captains has also been expanded. Applicants need to have completed a total of 3,000 flying hours on an aircraft greater than 10 tonnes including 1,000 hours as the pilot in command.

BA CityFlyer Head of Flight Crew Resourcing Strategy, Paul Nichols, said: “We are in the middle of tremendous growth at BA CityFlyer, 2018 is our busiest year so far with a 26 per cent increase in the number of customer seats available to many new destinations compared to last year and the introduction of two new Embraer 190s to the fleet.

“It’s a fantastic time to join this growing business and we are looking for experienced pilots who enjoy the challenge of flying from a steep approach airport like London City to some of the most beautiful airports in the UK and Europe.”

To help with its recruitment drive, British Airways has appointed a team of flying ambassadors, representing pilots from all levels of seniority. They will be attending roadshows and recruitment events around the country to showcase what they do and to assist with any questions.