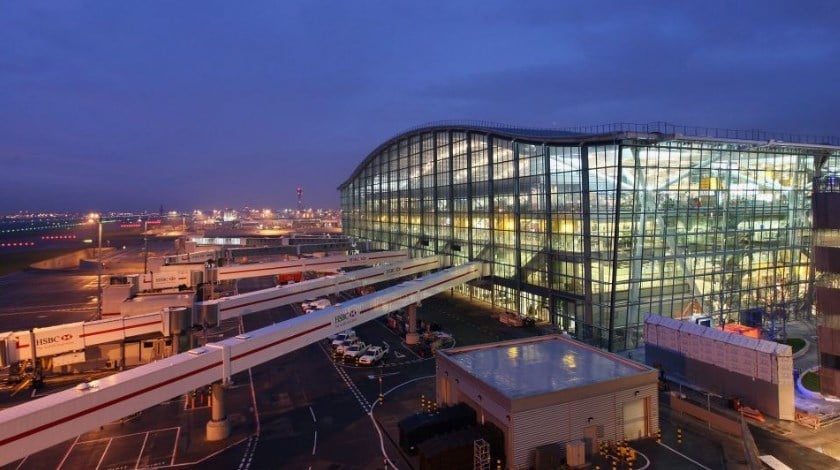 Heathrow’s monopoly should be broken-up with the ability for terminals to be run by third parties, creating competition and lower costs for customers, says International Airlines Group (IAG).

In a submission to the Civil Aviation Authority (CAA), IAG says that Heathrow’s expansion provides a great opportunity for independent companies to design, build and run commercial facilities like terminals. Competition would provide better facilities more economically and ensure customer charges do not rise to pay for new infrastructure. It would also generate better financing options for new infrastructure providing greater transparency and, consequently, lower risk. Currently, the airport’s investment is funded primarily through debt. Diverse sources of capital reduces risk while the participation of different developers leads to lower capital costs.

IAG urges the Government to state explicitly in its National Policy Statement (NPS) that the cost of Heathrow expansion to customers should be capped at today’s prices. The 92-page draft carried only three lines on costs despite the price tag being critical to the development’s success.

Willie Walsh, IAG chief executive, said: “Heathrow’s had it too good for too long and the Government must confirm the CAA’s powers to introduce this type of competition. This would cut costs, diversify funding and ensure developments are completed on time, leading to a win-win for customers.

“Heathrow’s already reassessed its expansion plans when faced with a new potential developer. Our proposal will ensure it continues to focus on cost control, something it has been reluctant to do in the past.

“This is not rocket science. Most major US airports have terminals owned or leased by airlines and there are European examples at Frankfurt and Munich airports. There’s absolutely no reason why this cannot happen at Heathrow.

“With more passengers and the introduction of internal competition, the airport’s charges should go down. If they remain at current levels we, along with other airlines, support a price cap to ensure they cannot rise and have written to the Transport Select Committee to highlight this”.