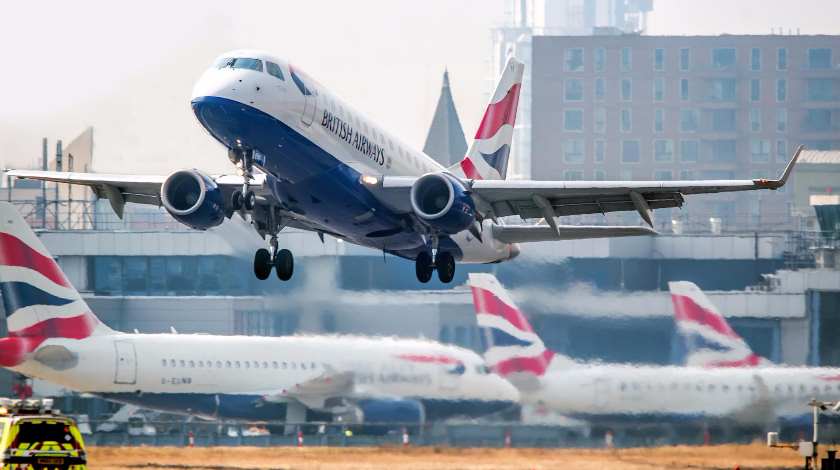 The British Airline Pilots Association (BALPA) has sent a note to British Airways announcing about the three upcoming days of strike in September: 9th, 10th and 27th.

According to BALPA’s statement, British Airways were offered a number of packages that would satisfy pilots and resolve the issues. However, “did not accept any of these packages”. The negotiations have been lasting for months.

In July, 2019, 93% of pilots working for the carrier voted in favour of industrial action on a 90% turnout. Pilots believe that the airline is making healthy profit and is successfully doing the business, thus, pilots should be also rewarded accordingly.

Earlier, British Airways had proposed a 11.5% pay increase over three years, which depending on the carrier, is “well above the UK’s current rate of inflation”.

While this offer was rejected by BALPA, the members of the Unite and GMB trade unions, which represent nearly 90% of all British Airways colleagues including engineers, cabin crew and ground staff, accepted the proposed increase. BALPA, in turn, continues to insist on change of conditions.

“A day of strike action will cost BA around £40m. Three days will cost in the region of £120m. The gap between BA’s position and BALPA’s position is about £5m”, BALPA said.

Nevertheless, the airline is not determined to change its position and announced to its travellers about the upcoming strikes. British Airways is making everything possible to lessen the effect by looking for additional help from partner airlines and ACMI operators.

“We will do everything we can to get as many people away on their journeys as possible. However, it is likely that many of our customers will not be able to travel and we will be offering refunds and re-bookings for passengers booked on cancelled flights”, the airline said in the statement.