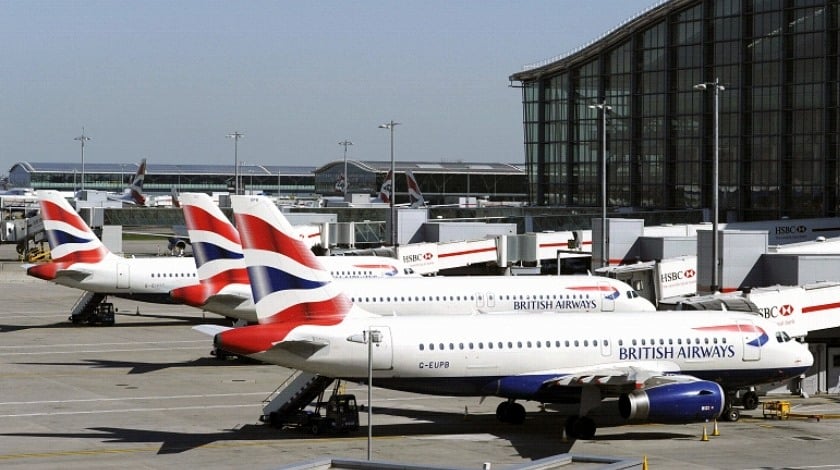 “If the owners succeed in selling this for 2 billion pounds, we cannot see how a buyer will be able to recover or make any return on that investment unless they make a significant increase in airport charges,” Willie Walsh, CEO of IAG, British Airways’ parent firm, told the Financial Times.

“We will not stay in London City at the levels we are today if these charges increase. Quite honestly the margins we make at London City would not support any increase in charges.”

Walsh added that he has reservations about the GBP2 billion valuation placed on the airport which is 44x the airport’s EBITDA earnings for 2014.

Located in the heart of London’s financial district, London City is popular with business executives and offers scheduled passenger flights to other economic hubs around Europe as well as to New York JFK in the US.